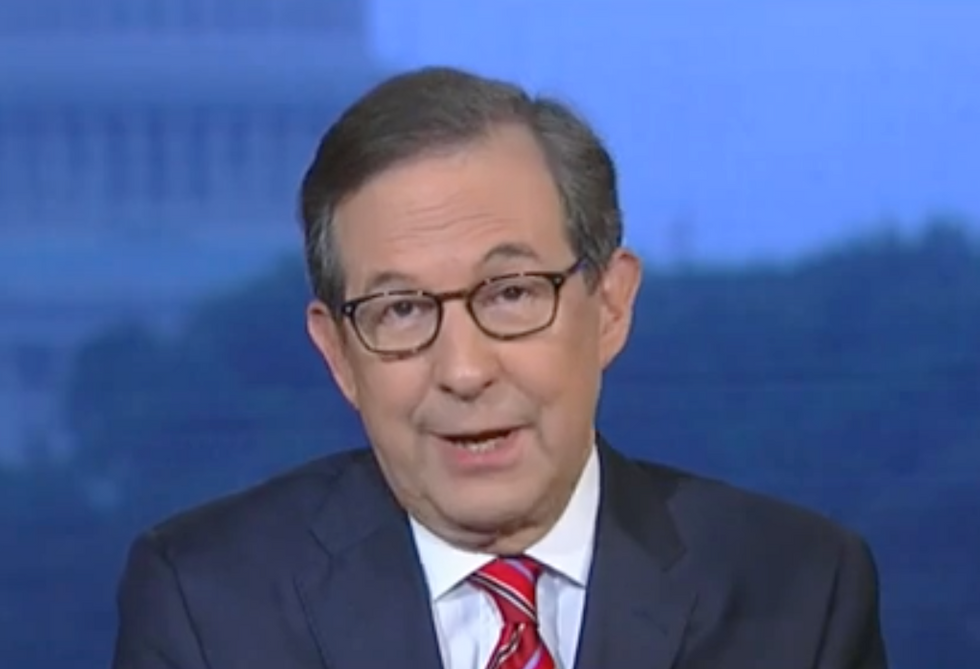 Fox News is full of Trump sycophants, from Sean Hannity to Tucker Carlson to Laura Ingraham to Jeanine Pirro —and the right-wing cable news outlet is stridently pro-Trump more often than not. But for President Donald Trump, any criticism at all from Fox News or Fox Business is way too much. And journalist Gabriel Sherman, in Vanity Fair, addresses Trump’s fears that Fox News will be insufficiently supportive of him as Election Day draws closer.

Two of the people at Fox News who haven’t been shy about criticizing Trump at times are Andrew Napolitano, a libertarian, and Chris Wallace — who, on September 29 in Cleveland, will be hosting the first of three presidential debates.

Trump, according to Sherman’s sources, is even complaining about Fox News’ Rupert Murdoch. An anonymous source described by Sherman as a “Republican close to the White House” told Vanity Fair, “Trump definitely thinks Rupert is not in his corner.” And another source told Vanity Fair that Trump screamed at Murdoch during a phone conservation earlier this summer.

“They had a humongous blowup,” according to that source. “Trump yelled that Fox’s coverage is unfair and the polling is fake. Rupert defended the network’s standards and polling.”

Some of Trump’s sycophants at Fox News, Sherman reports, wish that Wallace weren’t moderating the first Trump/Biden debate. A source described by Sherman as a “pro-Trump Fox personality” told Vanity Fair, “Chris hates Trump. He’s a passionate Democrat” — which is misleading. Although Wallace is a registered Democrat, he leans conservative and has said that he has a long history of voting for Republicans. But Wallace registered as a Democrat in order to vote in primary elections in Washington, D.C., where Democrats dominate the city government.

“The Trump campaign had hoped that the Commission on Presidential Debates would choose Bret Baier or Martha MacCallum — Fox anchors who are seen as less aggressive than Wallace,” Sherman reports. “Sources close to Trump are worried that Trump is unprepared to handle what Wallace could throw at him.”

A source described by Sherman as a “former West Wing official” told Vanity Fair, “Any Republican who thinks Wallace will go easy on Trump is badly mistaken. He’s no joke.”