Mike Bloomberg raises $16 million to pay fines of 32,000 former felons so they can vote again in Florida: report 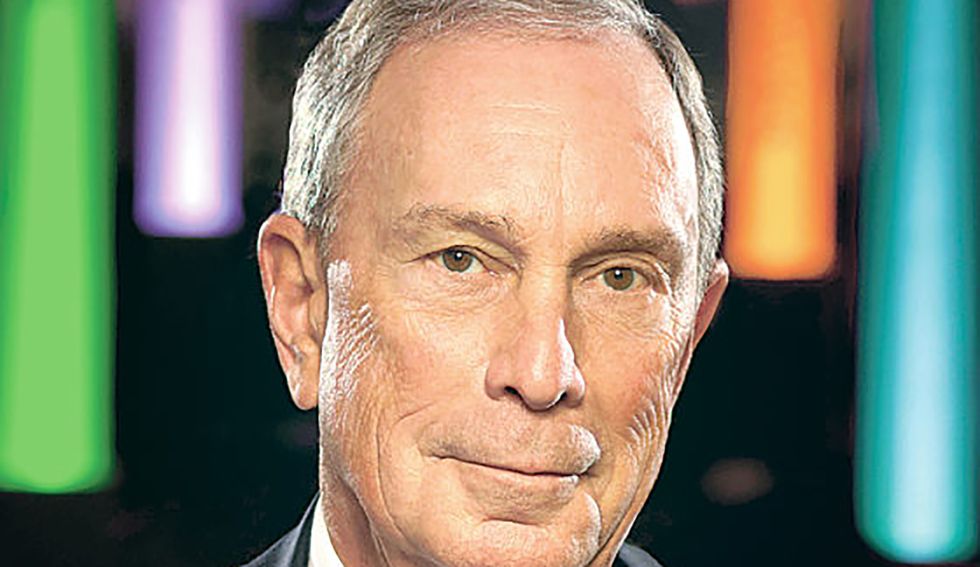 Earlier this year, Vice President Joe Biden and former New York City Mayor Mike Bloomberg were rivals in the 2020 Democratic presidential primary; now, Bloomberg is one of Biden’s most generous donors and is fighting to help him win Florida in the general election — and that includes paying the fines of almost 32,000 African-American and Latino voters who have felony convictions.

Michael Scherer, in the Washington Post, explains that “Bloomberg and his team” have raised $16 million for “a program organized by the Florida Rights Restoration Coalition to pay the fines, fees and restitution costs for former prisoners who are already registered to vote in Florida but barred by law from participating in the election because of those outstanding debts.”

In Florida, many Democrats have argued that prohibiting people from voting because of those fines or fees is a form of voter suppression. But many Florida Republicans have disagreed — including Judge Barbara Lagoa, a far-right Cuban-American Republican who is being considered by President Donald Trump as a Supreme Court nominee following the death of Judge Ruth Bader Ginsburg on September 18. Lagoa, Scherer notes, “cast a concurring opinion on the 11th Circuit Court of Appeals upholding the state law requiring payment of debts.”

Bloomberg, who was a Republican during some of his time as mayor of New York City but is now a Democrat, believes that people who were incarcerated in the past shouldn’t be forbidden to vote because of fines — and Bloomberg, Scherer reports, saw that $16 million as a “more cost-effective way of adding votes to the Democratic column than investing money to persuade voters who already have the right to vote, a Bloomberg memo said.”

That memo read, “We have identified a significant vote share that requires a nominal investment. The data shows that in Florida, black voters are a unique universe unlike any other voting bloc, where the Democratic support rate tends to be 90%-95%.”

In 2018, Florida voters passed a statewide constitutional amendment that allowed convicted felons to vote in elections after they served their time — and the GOP-controlled Florida legislature, in response, passed a law saying that they cannot vote again if they have any unpaid fees or fines associated with their sentences. Democrats attacked the law as a blatant attempt at voter suppression.

Polls are showing the presidential race to be quite close in the Sunshine State. Biden has been ahead in many polls this month, although not by much. Recent polls have shown Trump trailing Biden in Florida by only 2% (CBS News/YouGov), 3% (Redfield & Wilton), 1% (Kaiser Foundation Foundation), 2% (Benenson/GS Strategy), 5% (Monmouth University) or 3% (CNBC/Change Research).