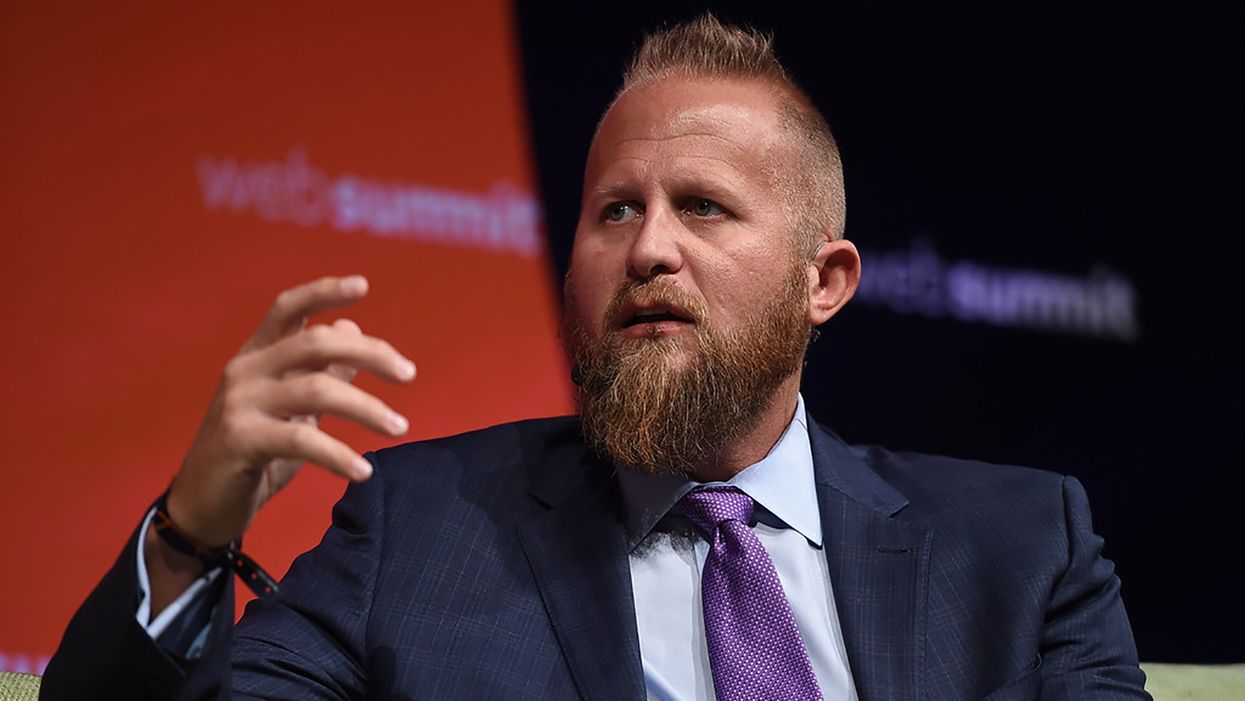 Embattled former Trump campaign manager Brad Parscale has been accused of "stealing" up to $40 million from President Donald Trump's campaign and $10 million from the Republican National Committee.

The Daily Mail first reported that Parscale is suspected of pocketing the money.

According to the Daily Mail:

A Trump insider explained to DailyMail.com that Parscale went into a tailspin after he was demoted in July and replaced by his former number two, Bill Stepien, as he's worried about the 'gravy train' ending and keeping up with his lavish lifestyle.

"This report is categorically false," Guest said in a statement. "There is no audit or investigation of Brad at the RNC."

Reports on Sunday revealed that Parscale was hospitalized after a tense standoff with police and allegedly threatening to commit suicide.