'They're not needed': Postmaster General tells Senate he has no intention of returning mail sorting machines 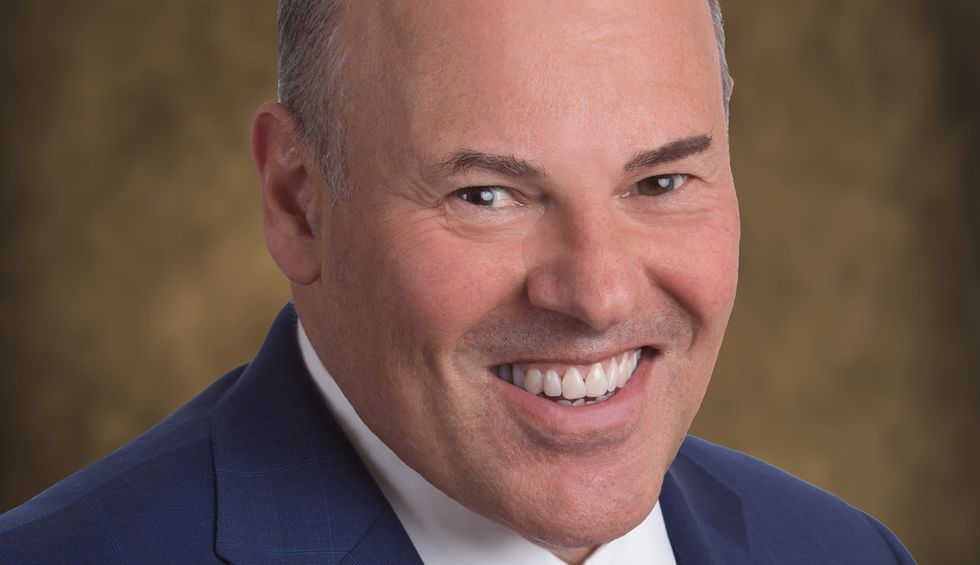 In testimony before the Senate Homeland Security and Governmental Affairs Committee on Friday, Postmaster General Louis DeJoy told lawmakers that he has "no intention" of returning or replacing mail-sorting machines that have been removed from post offices across the nation.

Questioned on the machine removals by Sen. Gary Peters (D-Mich.), DeJoy—a Trump megadonor who has no prior experience working for the U.S. Postal Service—said, "They're not needed, sir."

According to the American Postal Workers Union, the U.S. Postal Service under DeJoy's leadership was moving to decommission more than 670 sorting machines around the country before the postmaster general vowed to suspend his operational changes earlier this week.

Iowa Postal Workers Union President Kimberly Karol—a 30-year Postal Service veteran—told NPR last week that the removal of mail-sorting machines "hinders our ability to process mail in the way that we had in the past."

Postmaster General Louis DeJoy is set to testify Friday before the Republican-controlled Senate Homeland Security and Governmental Affairs Committee in the wake of startling new revelations surrounding the process that led to his appointment as well as fresh details on his plans for a massive post-election overhaul of mail operations.

Earlier this week, as Common Dreams reported, DeJoy vowed to suspend—but not reverse—his policy changes at the U.S. Postal Service that caused massive package backlogs across the country and threatened the timely delivery of mail-in ballots.

According to the Washington Post, DeJoy "has mapped out far more sweeping changes to the U.S. Postal Service than previously disclosed, considering actions that could lead to slower mail delivery in parts of the country and higher prices for some mail services."

"The plans under consideration, described by four people familiar with Postal Service discussions, would come after the election and touch on all corners of the agency's work," the Post reported. "They include raising package rates, particularly when delivering the last mile on behalf of big retailers; setting higher prices for service in Alaska, Hawaii, and Puerto Rico; curbing discounts for nonprofits; requiring election ballots to use first-class postage; and leasing space in Postal Service facilities to other government agencies and companies."