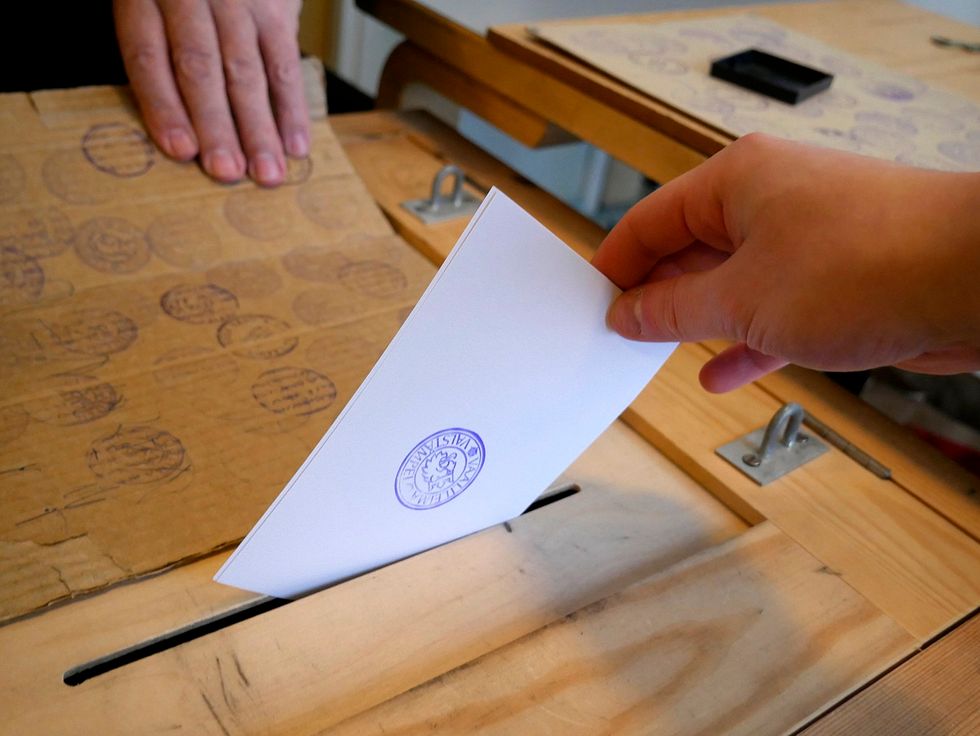 Byron Donalds is among the candidates who is competing in a GOP primary in Florida’s 19th congressional district, which is in the southwestern part of the state — and he is stressing that he is still in the race after a text blast sent out this week falsely claimed he had dropped out.

Donalds is alleging that a fellow Republican in the primary, Casey Askar, was behind that deceptive text blast. The Florida Politics website reports that in a Facebook video, Donalds alleged, “A text message just went out from a rival campaign, and I know whose campaign it is. This is the Casey Askar campaign.”

But Askar’s campaign flatly denies having anything to do with the text blast, which read, “While it may seem disappointing, I promise that my fight to expand the party and defend President Trump is now over.”

Donalds, an African-American conservative, also went to Twitter to assure voters that he is “still in the race”:

It's Election Day and I need your vote NOW more than ever. A FAKE text from my opponents went out today claiming we… https://t.co/YzekAVOBnV
— Byron Donalds (@Byron Donalds)1597769395.0