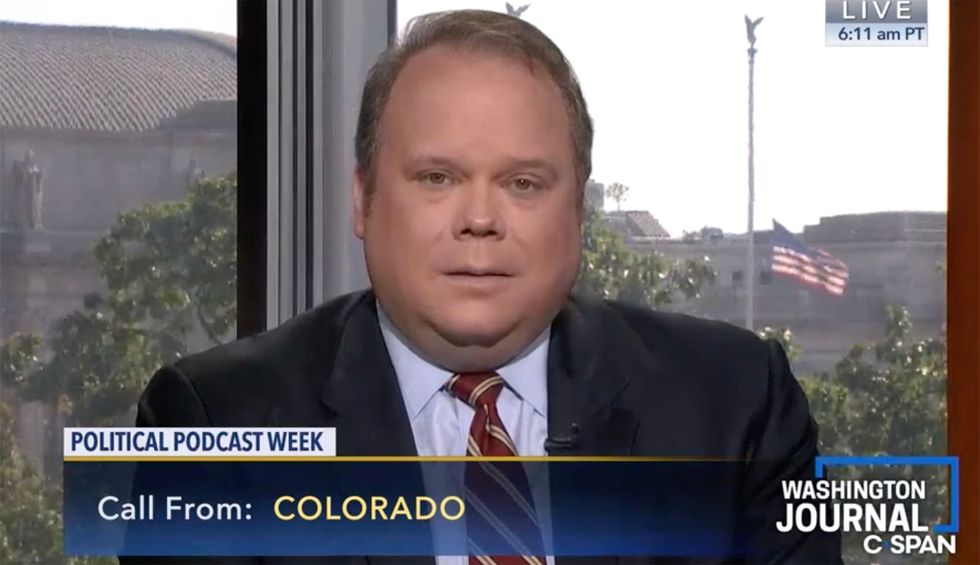 Speaking on Fox News this Thursday, network political editor Chris Stirewalt said that President Trump’s recent tweet where he floats delaying the 2020 election is a sign of a weakening campaign.

Stirewalt said that while there’s a good chance Trump was just trying to stir the pot, the potential delaying of an election would be “out of step” with all of Trump’s predecessors, and frankly, “a flagrant expression of his current weakness.”

“A person who is in a strong position would never, never make a suggestion like that,” he said.