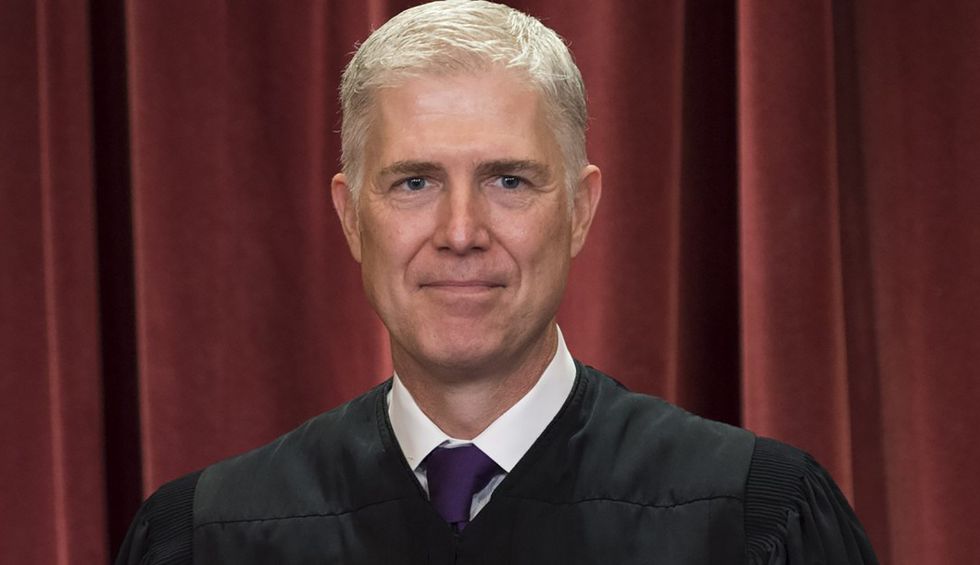 Hardline Oklahoma prosecutors have received bad news about their capacity to force people who use drugs into “therapeutic” courts. That is one of the many implications of the far-reaching July 9 Supreme Court decision in McGirt v. Oklahoma.

The case involved a Native American man challenging his child rape conviction on jurisdictional grounds—arguing that the portion of rural Wagoner County where his crime was committed actually fell within the geographic bounds of the Creek Reservation (pictured above). Hence, it was unlawful for state prosecutors to prosecute him.

Siding with the court’s liberal wing, Justice Gorsuch wrote the 5-4 opinion that validated the argument, based on the 1833 Treaty with the Creeks. Refusing to punt the decision because of the traumatizing facts of McGirt’s conviction, Gorsuch wrote that “On the far end of the Trail of Tears was a promise. Forced to leave their ancestral lands in Georgia and Alabama, the Creek Nation received assurances that their new lands in the West would be secure forever.”

Chief Justice John Roberts expressed great dismay in his dissent, on the basis that the ruling will invalidate countless old convictions in Oklahoma and cause major upheaval in the state’s governance. The Court also “discover[ed] a Creek reservation that spans three million acres and includes most of the city of Tulsa,” and that “there are four more such reservations in Oklahoma.”

According to Justice Roberts, 1.8 million people live on the implicated 19 million acres of land—about half of the state—including somewhere between 180,000 and 270,000 Native Americans, who can now only be prosecuted by federal prosecutors or tribal authorities, not state prosecutors. McGirt himself is likely to be re-prosecuted on federal charges.

Zealous Oklahoma prosecutors, such as District Attorney Steve Kunzweiler of Tulsa County, will now see their former, apparently illegitimate, authority curtailed. They will no longer be able to force Native Americans who use drugs into exploitative and onerous drug courts, for example, because people only enter as an alternative to charges filed by local DAs.

Until the passage of Question 780 in a 2016 ballot, all illicit drug possession, no matter the substance or the quantity, was a felony in Oklahoma. Tulsa DA Kunzweiler called for voters to reject that initiative, thanks to his theory that no one would want to complete treatment programs without the threat of a felony conviction over their heads. He argued that, “The average duration to complete a court-ordered treatment program is 18 months to three years. The most they can be sentenced to with a misdemeanor is a year, so nobody is going to complete the treatment programs.”

More good news for Native American Oklahomans who are no longer under the DAs’ jurisdiction is that, unlike DAs, federal prosecutors refuse to waste resources on minor drug possession cases in most circumstances.

The typical tension between state and federal authorities was illustrated perfectly in 2007, when Paul Charlton, then the US Attorney for Arizona under President George W. Bush, refused to prosecute marijuana cases involving less than 500 pounds of the substance. Pima County Attorney Barbara LaWall, who handles all cases in the Tucson metro area on the state level, told NPR at the time that “that policy … really imposes a burden,” and that it was allegedly “jamming up our jail.”

For LaWall, a local DA and a Democrat, pursuing low-level marijuana cases was a legitimate law enforcement priority, despite being so burdensome. For Charlton, a Republican federal prosecutor, these cases were seen as categorically not worth the time; there were simply more important things to do.

This is further illustrated by the fact that federal prosecutors generally do not even have a drug court, since drug courts are reserved for people accused of possessing or transporting small quantities of drugs—people who don’t typically receive federal charges.

The Supreme Court, by recognizing the binding treaties between Native Americans and colonial invaders, takes Kunzweiler and the other DAs off the task of trying to “help” Native Americans struggling with problematic drug use. The federal government will not fill in the treatment court “gap,” meaning that the tribes will have to determine approaches to low-level drug cases.

While it appears that some tribal jurisdictions in the state have opened up drug courts under the banner of “tribal healing to wellness” courts, the Muscogee Creek Family Drug Court is apparently no longer operational. Overall, the ruling is very likely to reduce incarceration and coercive practices, and will perhaps usher in more opportunities for harm reduction.

If so, there is much work to be done. For example, the rate of overdoses for Native Americans living in Oklahoma rivals the overdose rate in West Virginia. But there is a clear opportunity to demonstrate to the rest of Oklahoma and the country that there are more effective ways to intervene than punitive, judgmental measures like drug courts.