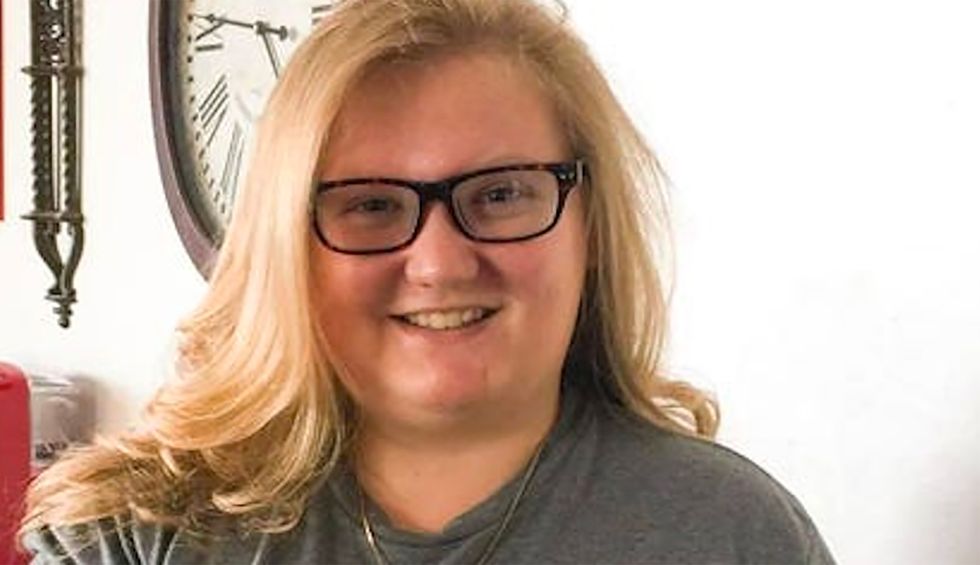 A Florida mother allegedly took her high-risk teenage daughter to a “COVID party” at their church, tried treating the girl at home with unproven drugs when she got sick — and then hailed her as a patriot after she died.

Carsyn Davis died June 23, two days after her 17th birthday, after she contracted the coronavirus, reported the News-Press, but former Florida data scientist Rebekah Jones detailed shocking claims in a medical examiner’s report about her illness.

The Florida Department of Law Enforcement investigated the teen’s last two weeks in the medical examiner’s report, which Jones said shows her mother, Carole Brunton Davis, had taken her on June 10 to a church-sponsored event to intentionally expose her immunocompromised daughter, who had survived cancer at 2, to the potentially deadly coronavirus.

More than 100 mask-free children attended the event, and Davis allegedly gave her daughter azithromycin, an anti-bacterial drug with no known benefits for fighting COVID-19, after she developed headaches, sinus pressure and a cough, Jones reported.

Davis — whose Facebook page is awash in QAnon conspiracy theories, anti-vaccine and coronavirus misinformation and dubious legal theories — next put the girl on her grandfather’s oxygen machine after she “looked gray” on June 19, Jones reported.

Then she gave the girl hydroxychloroquine, an antimalarial drug touted as a cure by President Donald Trump, despite evidence of deadly side effects, and Carsyn’s condition worsened.

Davis finally took her daughter to a hospital, where she was admitted to a pediatric intensive-care unit — but declined intubation until it was too late, Jones wrote.

The hospital started plasma therapy on June 20 and 21, Jones reported, but Carsyn’s cardio-respiratory system was too seriously damaged and she died June 22.

“We are incredibly saddened by her passing at this young age, but are comforted that she is pain free,” Davis told the News-Press after her daughter’s death.

She told the newspaper her daughter was a patriotic Christian who was involved with Operation Christmas Child and organized Christmas card writing for Ten Thousand for the Troops.

“Though she never wanted anything for herself, she was always making or buying gifts for others,” Davis said.