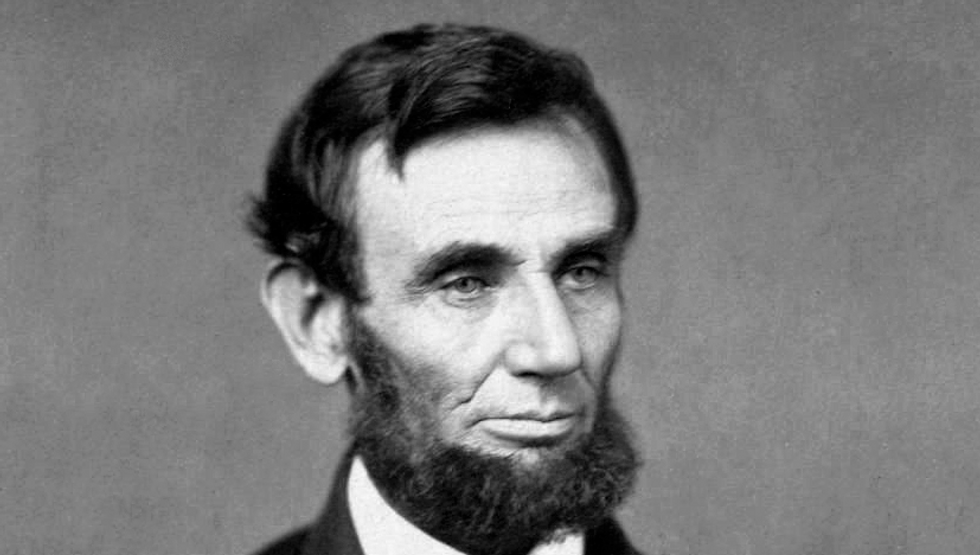 Although President Donald Trump has had some enthusiastic supporters in the African-American community — including rapper Kanye West — they are the exception and by no means the rule. The vast majority of black voters in the United States, poll after poll has shown, are not Trump supporters. Regardless, Trump has repeatedly claimed that African-Americans have enjoyed unprecedented prosperity under his administration, and he is being slammed on Twitter for insisting he is the most pro-black president since Abraham Lincoln in the 1860s.

On Tuesday, June 2 — when a decidedly anti-Trump mood was asserting itself in “Justice for George Floyd” protests all over the U.S. — the president tweeted, “My Admin has done more for the Black Community than any President since Abraham Lincoln. Passed Opportunity Zones with @SenatorTimScott , guaranteed funding for HBCU’s, School Choice, passed Criminal Justice Reform, lowest Black unemployment, poverty, and crime rates in history…...AND THE BEST IS YET TO COME!”

It didn’t take Twitter users long to inundate the social media platform with negative responses. @TrinityResists, a Black Lives Matter supporter, answered a question that Trump asked African-American voters during his 2016 campaign: “what do you have to lose?” — and the answer came in the form of a brief but scathing video that shows Trump making statements that encouraged police brutality. The video also showed Floyd handcuffed and violently pinned to the ground on May 25 by four Minneapolis police officers while pleading, “I can’t breathe.”

Twitter user Eric Wolfson, @EricWolfson, wrote, “@realDonaldTrump is a cancer on the American Presidency.…. The Party Of Lincoln has fully devolved into the Party Of Fascism.” And @TraceyTorres posted a graphic saying, “martial law: when you haven’t killed enough American citizens by ignoring a pandemic.”

@US_Latino pointed out that during the coronavirus pandemic, black unemployment has “exploded.” Similarly, Bishop Talbert Swan, @TalbertSwan, noted, “Black unemployment is 20%, highest since the Great Depression.” And @UROCKlive1 succinctly tweeted, “WORST. PRESIDENT. EVER.”

Some Trump supporters — most of them white — applauded Trump’s tweet. But @Luca80772167 noted Trump’s promotion of the racist “birther” conspiracy theory, posting, “He kept saying Barack Obama wasn’t born in America. He called the NFL PoC players that took a knee ‘Sons of bitches.’ He stated he wouldn’t apologize for his remarks regarding the Central Park 5. It took him 2 days to say anything about George Floyd’s death.”

Dr. Eugene Gu, @eugenegu, asserted, “White supremacist military dictator Donald Trump saying he has done more for the black community than any President since Abraham Lincoln is a huge insult and disgrace. Trump falsely accused the Central Park 5 of rape and paid the NYT publicly call for their brutal executions.”