‘Right back to Square One’: CNN medical expert warns the US is losing the battle against coronavirus 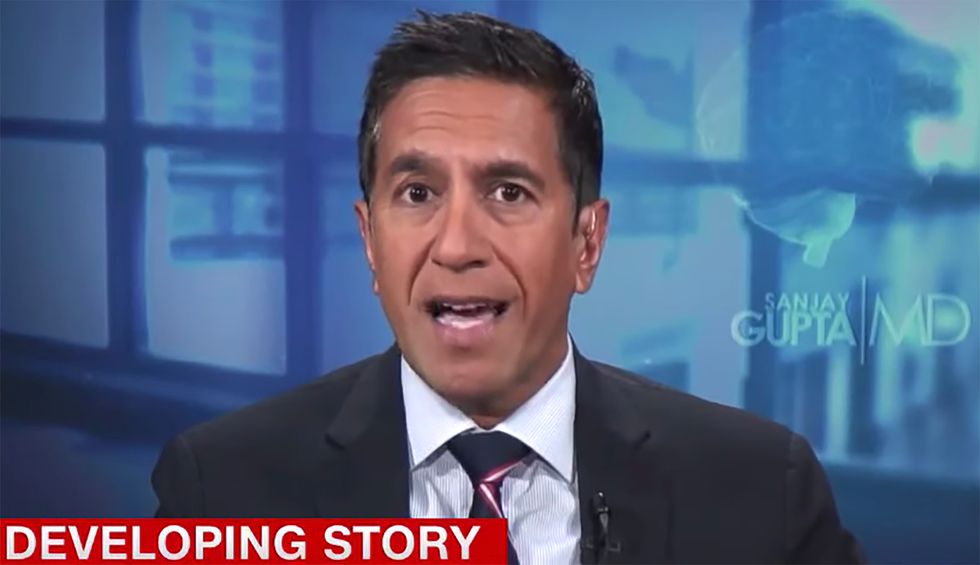 Aggressively pushing for states to reopen and ease their social distancing restrictions, President Donald Trump has been claiming that coronavirus has been largely defeated in the United States. But the data doesn’t bear that out. CNN reports that 23 states in the U.S. are seeing growing numbers of new COVID-19 infections, and according to researchers at Johns Hopkins University in Baltimore, more than 120,400 U.S. residents have died from coronavirus. CNN’s medical expert Dr. Sanjay Gupta discussed the dire situation during a Monday night, June 22 appearance on “CNN Tonight” —  and told host Don Lemon that the U.S. is “right back to Square One” in fighting the pandemic.

Gupta cited Florida as one of the states where COVID-19 infections are on the rise.

“My parents live in Florida,” Gupta told Lemon. “This is a state where 20% of the population is over the age of 65…. There is a vulnerable population: people who are elderly, have preexisting conditions. Seventy-five percent of the ICU beds are already occupied in Florida.”

Lemon brought up Trump’s misleading claim that the only reason states are seeing new infections is because the U.S. has such comprehensive testing, but Gupta explained why that talking point is bogus.

“(If) testing is the only reason these numbers are going up,” Gupta told Lemon, “then how do you explain hospitalizations? If you look at hospitalizations….they’re also going up…. They should be going down.”