A universal appeal for humanity to end militarism and stop war 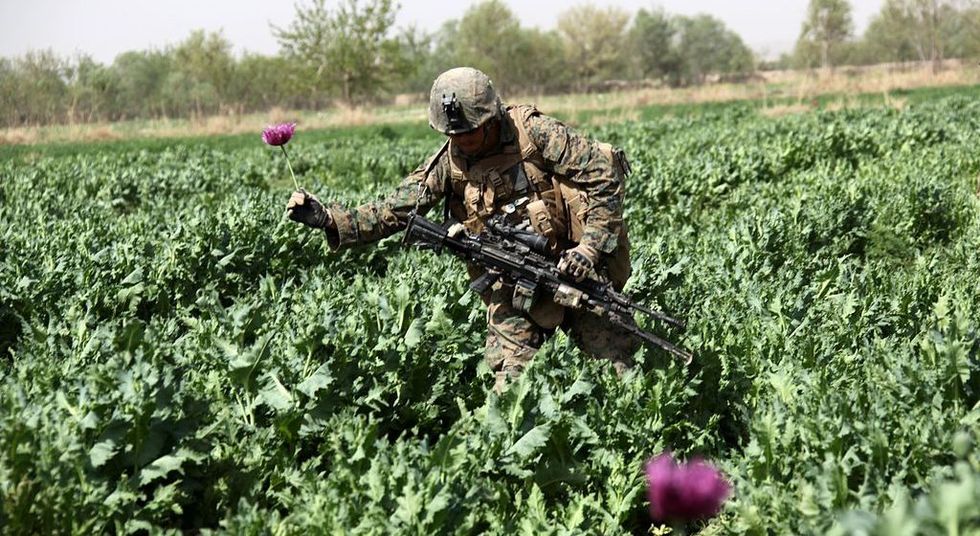 On March 15, 1950, the World Peace Council sent out the Stockholm Appeal, a short text that called for a ban on nuclear weapons and that would eventually be signed by almost 2 million people. The appeal was made up of three elegant sentences:

Now, 70 years later, the nuclear arsenal is far more lethal, and the conventional weapons themselves dwarf the atom bomb that was dropped by the United States on Hiroshima and Nagasaki in 1945. In 1950, there were 304 nuclear warheads (299 in the United States), while now there are 13,355 warheads; and each of the 2020 warheads is far more destructive than those from the early years of this terrible technology. Something like the Stockholm Appeal is imperative now.

To call for a ban on weapons of mass destruction is not an abstract issue; it is one that points directly toward a bloc of countries, led by the United States of America, that is stubbornly persisting in using force to maintain and extend their global dominance. In the midst of this global pandemic, the United States threatens to deepen conflicts with China, Iran, and Venezuela, including moving a naval carrier group to effectively embargo Venezuelan ports and moving ships into the Persian Gulf to challenge the right of Iranian boats to international waters; meanwhile, the United States has said it will position aggressive missile batteries and anti-missile radar arrays in a ring around China. None of these countries—China, Iran, and Venezuela—have made any aggressive move against the United States; it is the United States that has imposed a conflict on these countries. If an appeal is to be drafted now, it cannot be made in an anemic, universal fashion. Any call for peace in our time must specifically be a call against the imperialist warmongering that emanates from—but is not only authored by—Washington, D.C.

Our assessment of the imposition of a state of a war by the United States relies upon four points:

The Stockholm Appeal is now obsolete. A new appeal is needed. We developed it while we were discussing it in Bouficha, Tunisia; let’s call it the Bouficha Appeal.

We, the peoples of the world:

Abdallah El Harif is a founder of the Democratic Way (Moroccan radical left party); he was its first national secretary and is now the deputy national secretary in charge of international relations. El Harif is an engineer who studied at Mines ParisTech. He was a member of a clandestine Moroccan organization that fought against the dictatorship of King Hassan II; for his role in the fight for democracy and socialism, El Harif was imprisoned for seventeen years.

Vijay Prashad is an Indian historian, editor and journalist. He is a writing fellow and chief correspondent at Globetrotter, a project of the Independent Media Institute. He is the chief editor of LeftWord Books and the director of Tricontinental: Institute for Social Research. He has written more than twenty books, including The Darker Nations and The Poorer Nations. His latest book is Washington Bullets, with an introduction by Evo Morales Ayma.