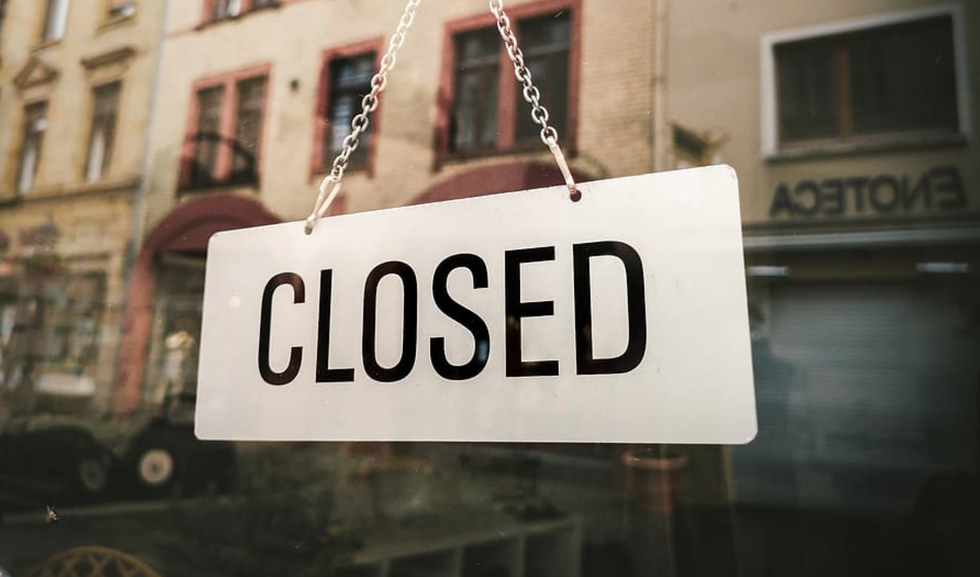 On Thursday, the U.S. Department of Labor released a harrowing report revealing that more than 6.65 million Americans filed for unemployment benefits in the last week, the sharpest week-to-week rise in history. The overall decline in individual income combined with the fact that an estimated three out of four Americans are on lockdown because of the coronavirus means that small businesses with storefronts that rely on foot traffic have been devastated. The Department of Labor data does not segment unemployment data by industry nor size of business, but state-supplied comments indicate that the retail industry, food service workers, and hospitality workers are experiencing heavy lay-offs and wage losses nationwide.

"This is a crisis, an unprecedented situation, and we are at risk of losing an enormous number of small, independent-owned businesses in our communities," Amanda Ballantyne, the executive director of Main Street Alliance, told Salon in an interview.

Obviously, small business owners are concerned. In San Francisco, Jim Angelus who owns the restaurants Bacon Bacon and Kezar Bar and Restaurant in San Francisco, said he's had to get creative to keep his employees on payroll. At Bacon Bacon, he changed his business to allow customers to buy sandwiches for doctors, nurses, and staff at UCSF and Kaiser hospitals.

"I was able to pivot — which seems to be the catchy word — to try to do something that we could keep the doors open and give back," Angelus told Salon, adding that he posted about it in his neighborhood Facebook group, and people "jumped all over it."

"So that has been working out for Bacon Bacon, to be able to pay, keep the guys working, and keep the doors open," he said, adding he has four employees there. "They're splitting the hours, and they're able to make some money. Our numbers are off compared to what we normally would do, but you know, it's something."

Angelus said for Kezar Bar and Restaurant, his business partner is applying for a Small Business Administration (SBA) loan as part of the government's Paycheck Protection Program within the $2 trillion stimulus package. "From what the smarter people in the world told me, [you] apply for it, and whether you get it is one thing, and then if you get it, you still have to decide whether you want to accept it," he said.

The Paycheck Protection Program offers companies and nonprofits with up to 500 workers a low-interest loan to cover up to two months of payroll and other expenses. The loan will be forgiven if borrowers retain their workers and don't cut their wages.

However, for many small businesses, weeks or even days without income matter tremendously, and can add up fast. In San Francisco, it's been over two weeks since the city mandated that all non-essential businesses close. Restaurants have been allowed to operate for takeout and delivery only, but their employees must maintain a minimum six-foot distance from one another.

"I think the stimulus package was well intentioned, but very poorly designed," Ballantyne of Main Street Alliance said to Salon. "Particularly the small business part of it . . . we agree with the strong public interest in keeping workers in impacted industries on payroll in their jobs," she explained. "We think that that not only stabilizes the economy by not displacing millions of people into unemployment and losing their health insurance during a global pandemic, but it also keeps small business workforces intact so that they can recover more quickly."

"Instead of simply providing payroll subsidies to businesses to keep their employees on payroll, it's this complicated loan program that doesn't have enough money to begin with to meet the demand and the need at this moment," she said. "Right now we have a situation where there are millions of small business owners who are desperate who are looking at that program, and really scrambling to figure out if they can actually make it work and get the loan forgiveness that they need to stay solvent and keep their workforces together."

John Arensmeyer, CEO of Small Business Majority, a small business research and advocacy organization, told Salon what was passed was "better than nothing."

"But we think it's not going to be sufficient, and we're going to need to get more done," he said. "We would have liked to see a lot of money in grants, as well as loans, because that's all small businesses need right now, and instead we got this somewhat convoluted program."

Arensmeyer said his organization has been hearing from "petrified" small business owners.

"They're devastated psychologically and devastated financially," Arensmeyer said. "They're scared and they don't know where this is all going."

Oregon-based small business owner Benjamin Manker-Seale runs a vintage clothing shop called Focus Group in Portland's southeast quadrant. Manker-Seale considers himself "lucky" because his landlord isn't making him pay rent, only utilities and property taxes. But if he didn't have a flexible landlord, he would be in a different situation.

"A lot of people, their landlords are still expecting their full rent," Manker-Seale says. "We've tried to adapt to being on the internet, but that's slow going."

Given the nature of vintage retail, Manker-Seale says it has been difficult to obtain product at the moment, which is affecting his business as well. "We don't have huge back stocks," he told Salon. While Manker-Seale thinks he will be able to survive the pandemic-related economic crunch, he is worried about his friends. "It's already been difficult enough with how high rent is for all these places that they're barely making it most of the time — and then when something like this happens, they are shutting down," he says.

Part of that is because the recovery path from here remains so unclear.

"We've never seen this before," Arensmeyer said. "A lot depends how long this lasts, and the longer it lasts, the harder it is to get back to anything close to what we had before."

Angelus said when he can re-open his restaurants, he suspects changes will have to be made.

"I was just talking to our chef this morning about [w]hen we open up again, and I said, 'let's start working on a menu that looks a lot different,'" he said, adding: "I feel like they won't let us have the tables as close to each other as they are . . . . maybe we have to build a menu that is a lot more appealing to bring home."