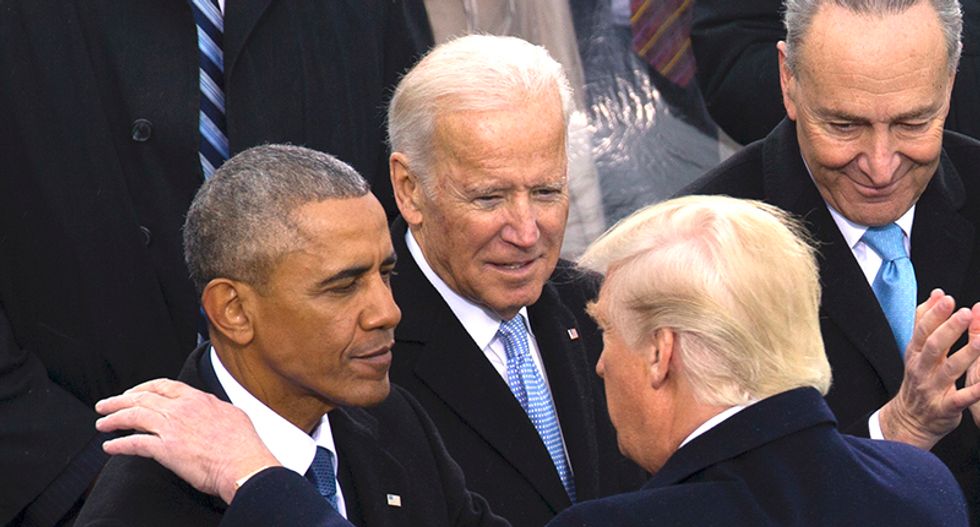 Endorsinghis former vice president, Joe Biden, to win the White House, former President Barack Obama sought to contrast the 2020 platforms of Democrats and Republicans on a critical plank: their stance on the Affordable Care Act. It’s a difference, he argued, that has assumed newfound urgency.“The Republicans occupying the White House and running the Senate … have shown themselves willing to cut millions off their health insurance and eliminate preexisting condition protections for millions more, even in the middle of this public health crisis,” Obama said.Obama was referring to a couple of GO...