Medical anthropologist breaks down how Trump's CDC is failing on coronavirus where Obama's excelled during H1N1: 'I assumed the US system would be better' 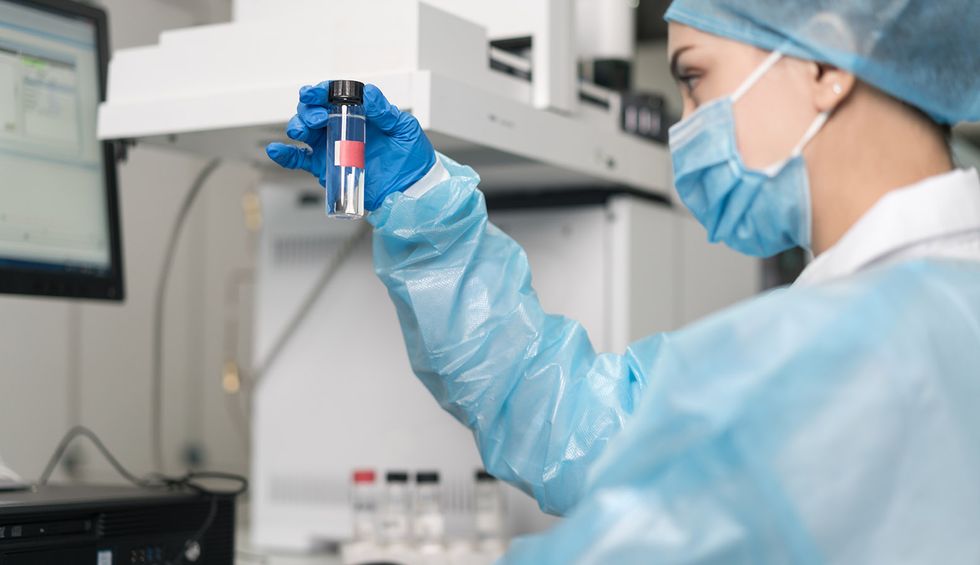 On February 24, Vice published an article by journalist Matthew Gault that addressed the coronavirus outbreak and how it might affect the United States. One of the interviewees was medical anthropologist/author Theresa MacPhail, who was optimistic about the United States’ ability to handle a pandemic. But when Gault interviewed MacPhail again in late March, she wasn’t nearly as optimistic and regretted some of the things she had told him a month earlier.

Looking back, MacPhail told Gault, “I feel guilty. I feel like I should have known better…. I made a lot of assumptions and didn’t think twice about having made them. I know I’m not alone, I’m just one of the only people that is saying publicly, ‘Well, I got this completely wrong.’”

MacPhail, an assistant professor at the Stevens Institute of Technology and author of the book “The Viral Network: A Pathology of the H1N1 Influenza Pandemic,” regretfully told Gault that she expressed “overconfidence” back in February — when she believed that the U.S. was much better equipped to handle a pandemic than the government in Mainland China.

“I just assumed that the U.S. system would be a little bit better, would be a little bit more robust and do more testing and containment than China was able to do — and I just couldn’t have been more wrong,” MacPhail told Gault. “When we talked, I was still so confident that this response was gonna look like the 2009 (H1N1) pandemic response, which was a good response.”

During the H1N1 crisis in 2009, MacPhail recalled, the Centers for Disease Control and Prevention (CDC) “provided central leadership” and  “were proactively reaching out to state, regional and local health officials” — whereas in 2020, the CDC “isn’t giving press briefings” and is “just absent.”

“I feel bad because I just assumed that this response would look like the old response,” MacPhail lamented. “And it doesn't at all, and I just feel so awful. I wasn’t one of those people sounding the warning alarm. I really felt like we had a shot at containing (COVID-19). But that meant that we had to have tests. I didn’t realize what ten years of underfunding public health had done.”

Although she isn’t certain, MacPhail strongly suspects that after the February interview, she was infected with COVID-19.

MacPhail elaborated, “It was the classic sore throat, feeling a little bit disgusting — and then, at Day Five or Six, my fever started to spike. It got as high as 102.5 and never went below 100 despite taking massive amounts of fever reducer. I started having tightness in my chest. I had a dry cough.”

On February 24, the right-wing media were full of Trump supporters insisting that even though COVID-19 had killed thousands of people in Mainland China, it didn’t pose a major threat to the U.S. — and that the mainstream media, Democrats, progressives, liberals, centrists and Never Trump conservatives were all exaggerating the threat. But as it turns out, those who were warning how deadly coronavirus could become were absolutely right.

As of early Wednesday morning, April 1, the pandemic had killed at least 43,291 people worldwide, according to the Center for Systems Science and Engineering (CSSE) at Johns Hopkins University in Baltimore. Projections from Dr. Anthony Fauci and Dr. Deborah Birx, however, are much worse than 43,291 deaths. According to Fauci and Birx (who are part of President Donald Trump’s coronavirus task force), the death toll from COVID-19 could be 100,000-240,000 in the U.S. alone — and that is even with the aggressive social distancing measures in many parts of the country.

Going forward, MacPhail told Gault, the CDC will need much much better funding.

“The CDC has to be cut free of political influence,” MacPhail asserted. “I can’t believe the agency is a federally-appointed administration. Every time the administration changes, the leadership of CDC changes — and that’s insane.”