‘This decision is grave’: How the Trump White House gave the green light to a dangerous chemical linked to fetal heart defects 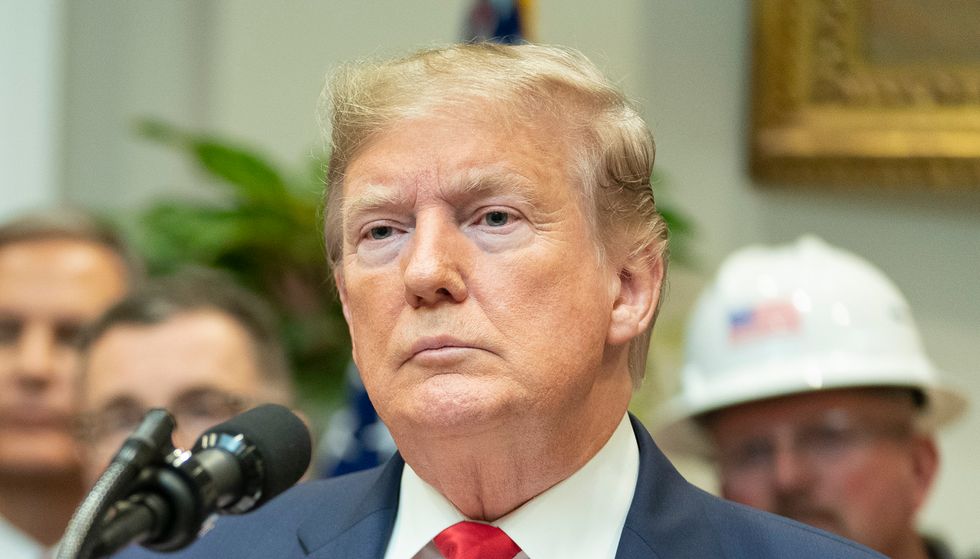 The U.S. Environmental Protection Agency (EPA), founded half a century ago in 1970, has existed under nine different presidents including Donald Trump. One of the people who has been encouraging the EPA to weaken its environmental standards is John DeSesso, who has a long history of lobbying on behalf of chemical companies. And science reporter Elizabeth Shogren, in an article for Reveal News, describes DeSesso’s campaign to persuade the EPA that trichloroethylene or TCE — a toxic chemical linked to fetal heart defects — is perfectly safe.

DeSesso, Shogren reports, met with “a dozen EPA scientists and officials” in the hope of convincing them that TCE is not dangerous. According to Shogren, DeSesso has “primarily earned his living” as a “contract scientist for chemical companies and their trade associations, promoting their positions on toxic chemicals from arsenic to Roundup. As cancer clusters, immune disorders and fetal abnormalities mounted in communities contaminated by TCE, DeSesso was paid to cast doubt on the research establishing TCE’s toxic effects on the human body.”

In making his case for TCE to the EPA, Shogren notes, DeSesso set out to “undercut” a 2003 study that was led by scientist Paula Johnson for the University of Arizona and was “a landmark in establishing that TCE exposure at trace levels was highly toxic to developing embryos.” John’s study, according to Shogren, “had been pivotal in past EPA evaluations of TCE’s risks.”

In February, the EPA released an evaluation of the effects of TCE — one that, Shogren warns, “appears to show the influence of DeSesso and his chemical company sponsors.”

“Dismissing the findings of the Johnson study and decades of scientific research, the published evaluation rejects fetal heart malformations as a benchmark for unsafe exposure levels to TCE,” Shogren observes.

Jennifer McPartland, a senior scientist for the Environmental Defense Fund, told Reveal News, “This decision is grave. It not only underestimates the lifelong risks of the chemical, especially to the developing fetus — it also presents yet another example of this administration bowing to polluters’ interests over public health.”