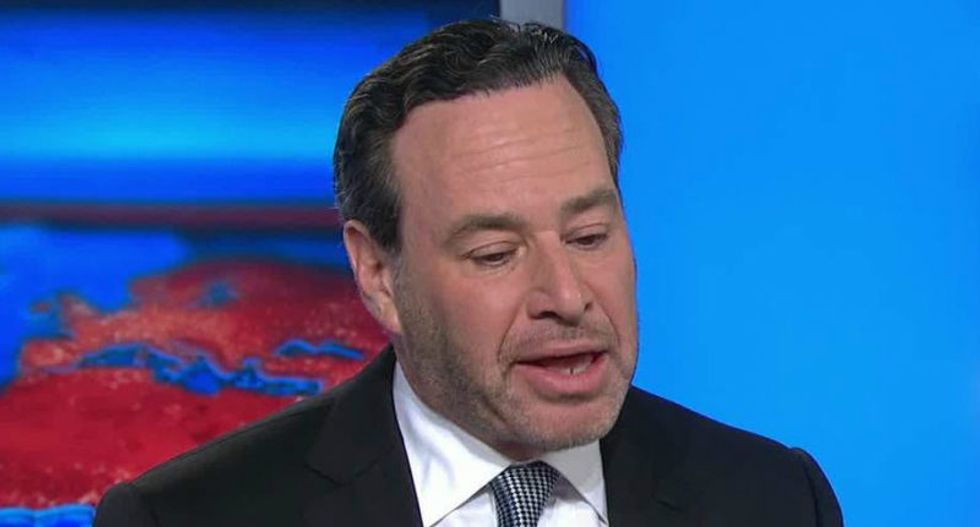 Greatly influenced by the hyper-nationalism and “America first” rhetoric of Patrick Buchanan, President Donald Trump’s isolationist tendencies and anti-globalist rhetoric have been a major departure from the United States’ last three Republican presidents: George W. Bush, George H.W. Bush and Ronald Reagan — all of whom had a very interventionist perspective. Trump has often voiced his disdain for “globalism,” but in an article for The Atlantic, conservative Never Trump journalist David Frum explains why the coronavirus pandemic makes a compelling case for more globalism, not less.

Although Frum isn’t against social distancing measures or border security, he fears that the pandemic will encourage isolationism — which, as Frum sees it, is the last the thing the U.S. needs.

“In the crisis, even the ideal of global cooperation is dying,” Frum laments. “The Trump Administration did not consult with European allies — if allies remains the right word — before effectively suspending transatlantic air travel. The German government accused the Trump Administration of trying to gain exclusive rights to Germany’s vaccine research, again without consultation. France and Germany forbade the export of protective medical gear to Italy. Hungary and Poland unilaterally closed their borders.”

In Frum’s view, however, the COVID-19 pandemic makes a case for strong cooperation among different countries. And he points to the Ebola epidemic of 2014 — when Barack Obama was serving his second term as president of the United States —  as an example of what that type of cooperation can accomplish.

Frum asserts, “Compare and contrast the coronavirus pandemic with the Ebola eruption of 2014. The 2014 Ebola outbreak is thought by experts to have originated with a bat bite in the West African country of Guinea. The World Health Organization declared an outbreak on March 23, 2014. The U.S. Centers for Disease Control and Prevention deployed teams to West Africa in July. The outbreak was swiftly limited; by September 2015, it was almost entirely eradicated.”

When COVID-19 was killing so many people in Mainland China in February, Frum emphasizes, more international cooperation might have prevented the pandemic from becoming so destructive in other parts of the world. And the disease, according to Frum, might not have spread so rapidly outside of China “if the United States could have acted jointly with the European Union, Japan, the United Kingdom, South Korea, Canada, Australia, and other partners.”

“Of course, there was no multilateral response,” Frum laments. “The Trump Administration has poisoned American relationships with almost every historical U.S. ally, to the point where it’s a question whether these relationships can still meaningfully be described as alliances at all. Secretary of State Mike Pompeo conceives of leadership as barking orders at other countries — and then complaining on Fox News when his orders are disregarded.”

Figures reported by the Center for Systems Science and Engineering (CSSE) at Johns Hopkins University in Baltimore, Maryland show how devastating COVID-19 has been in different parts of the world. The global death toll, as of Friday morning, March 27, was 25,035 — and those deaths ranged from 8215 in Italy, 4858 in Spain and 2378 in Iran to more than 1260 in the United States. And as Frum notes, a long list of countries have a common enemy in coronavirus.

“The lesson of the present crisis is exactly the opposite of the ‘America first’ approach urged by the Trump Administration,” Frum stresses. “It is the need to lower barriers between trusted partners…. We need more transnational agreements, not fewer.”