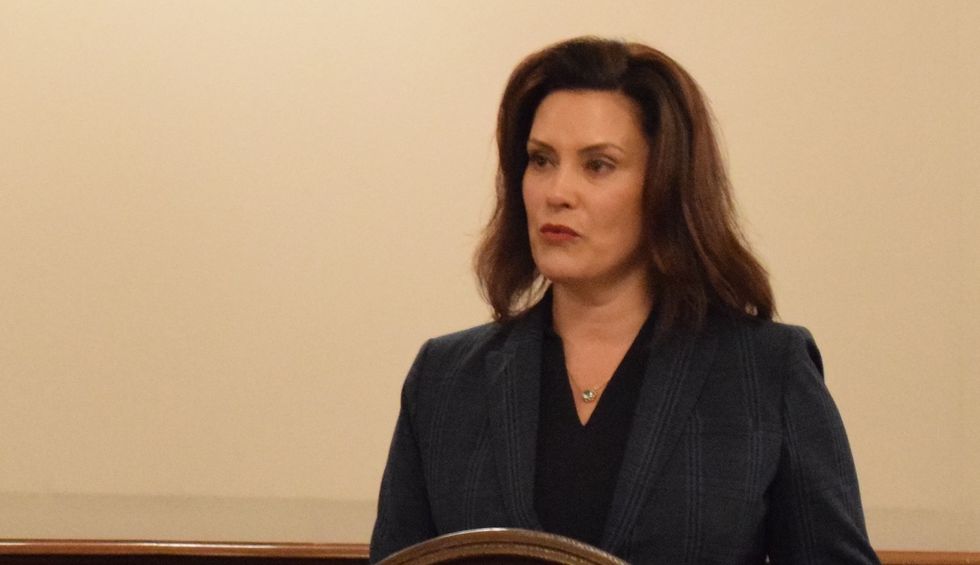 Michigan Gov. Gretchen Whitmer on Friday made a startling claim that medical supply vendors are “being told” to avoid sending badly needed gear to her state in the middle of the coronavirus pandemic.

During an interview with local station WWJ News Radio, Whitmer detailed how her state has had difficulty in securing supplies to help hospitals cope with the influx of COVID-19 patients.

“What I’ve gotten back is that vendors with whom we’ve procured contracts — they’re being told not to send stuff to Michigan,” she said. “It’s really concerning, I reached out to the White House last night and asked for a phone call with the president.”

At the time that she called the White House, Trump was attacking her during an interview with Fox News’ Sean Hannity, in which the president accused her of being insufficiently grateful for his assistance.

“We’ve had a big problem with the young — a woman governor,” Trump said. “You know who I’m talking about — from Michigan. We don’t like to see the complaints. […] She doesn’t get it done, and we send her a lot. Now, she wants a declaration of emergency, and, you know, we’ll have to make a decision on that. But Michigan is a very important state. I love the people of Michigan.”