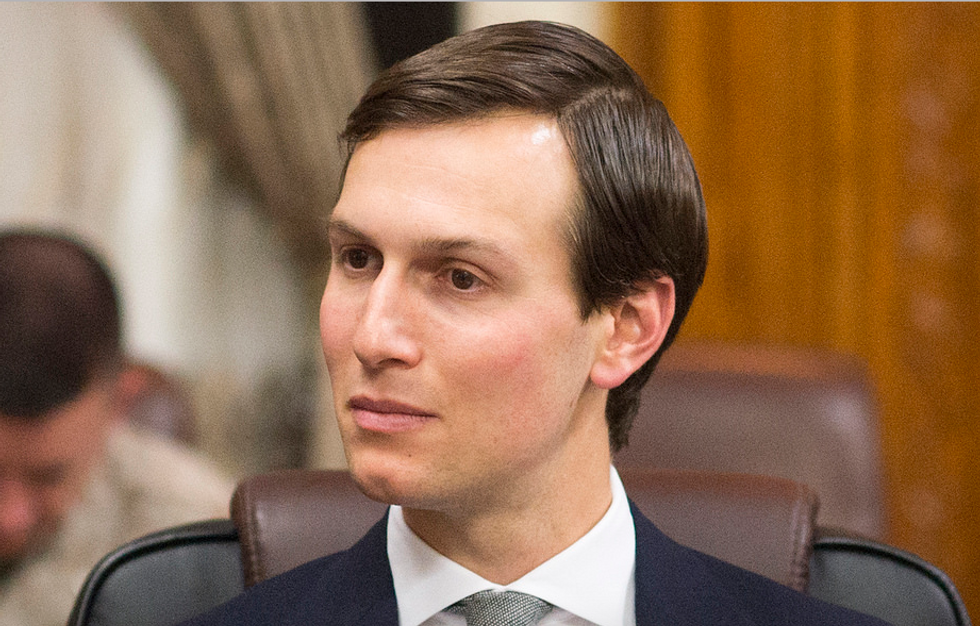 In 2014 — three years before he became a White House senior adviser in the Trump Administration — Jared Kushner co-founded Cadre, a digital platform for real estate investors. And according to the Associated Press (AP), Kushner has sold his stake in the company.

AP’s Bernard Condon reports that according to a financial disclosure report filed in 2019, Kushner’s holding in Cadre was worth somewhere between $25 million and $50 million. Kushner, who is President Donald Trump’s son-in-law and is married to White House Senior Adviser Ivanka Trump, co-founded the company with his brother, Joshua Kushner, and associate Ryan Williams (now Cadre’s CEO).

According to AP, a filing at the Office of Government ethics that was released on Monday shows that Kushner received permission to defer capital gains taxes on the sale.

Interviewed on condition of anonymity, a source described by Condon as someone “familiar with the sale” told AP that in 2019, Cadre urged Jared Kushner to consider selling his holding in the company because potential investors might think there were conflict of interest concerns given his position in the White House.

When Kushner joined the Trump Administration in 2017, he resigned as CEO of Kushner Companies (a family-owned business) as well as from his management position at Cadre. Attorney Abbe Lowell told AP that Kushner’s decision to sell his holding in Cadre shows his desire to comply with ethics rules.

In 2019, Forbes Magazine wrote about Cadre, reporting that potential investors were, as Condon puts it, “shying away from” the company because of Jared Kushner’s involvement in the Trump Administration. Williams told Forbes, “I would be lying if I said the political angle wasn’t frustrating or concerning. There are people who won’t work with us, and we get that.”