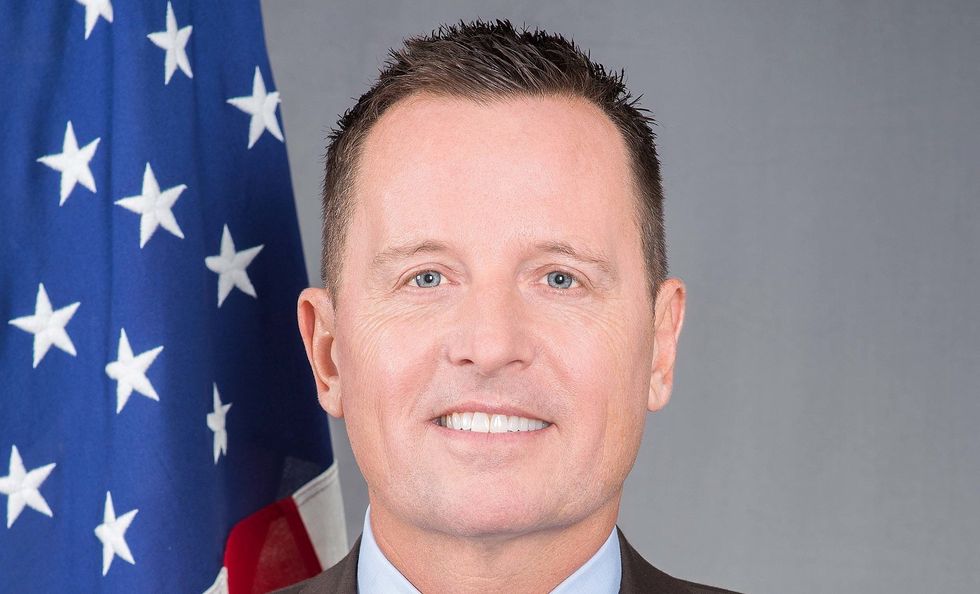 President Donald Trump has often been criticized for prioritizing loyalty and obedience over expertise, and a recent example is his decision to appoint Richard Grenell (U.S. ambassador to Germany) as acting director of national intelligence. Grenell has zero intel experience, but he’s a strident Trump loyalist. And Joshua Rovner, an associate professor at American University’s School of International Service, critically analyzes the Grenell pick in an article for Lawfare.

“A combative partisan, Grenell is well known for feuding with opponents on social media and in person,” Rovner explains. “To critics, the decision to put a political operative in charge of the nation’s intelligence community is a signal that the president will bend its analysis to suit his needs.”

Trump, Rovner adds, “may be especially interested in stifling intelligence on Russian meddling if he fears that Democrats will use it against him in the election. Promoting Grenell could be a sign that he is unwilling to brook any dissent from intelligence and is fixing the facts in advance.”

Picking Grenell, according to Rovner, might signal Trump’s “disinterest” in the Office of the Director of National Intelligence (ODNI).

“Trump is treating the post of director of national intelligence as akin to an ambassadorship that can be safely doled out to a political ally,” Rovner writes. “Notably, Grenell will not step down from his ambassadorial role while serving in his new capacity. If this is the case, officials at the ODNI may view the move as a sign that the president views them as irrelevant, not that he is trying to manipulate their work.”

Trump has not proposed Grenell as a permanent intel chief. One Republican the president has proposed as a possible permanent person for the position is Sen. Doug Collins of Georgia.

“Many intelligence professionals will surely be worried about Grenell’s appointment, no matter Trump’s motivation,” Rovner asserts. “If the comments of retired officials are any indication, career officers will probably rankle at the choice of a political operative with no intelligence experience.”