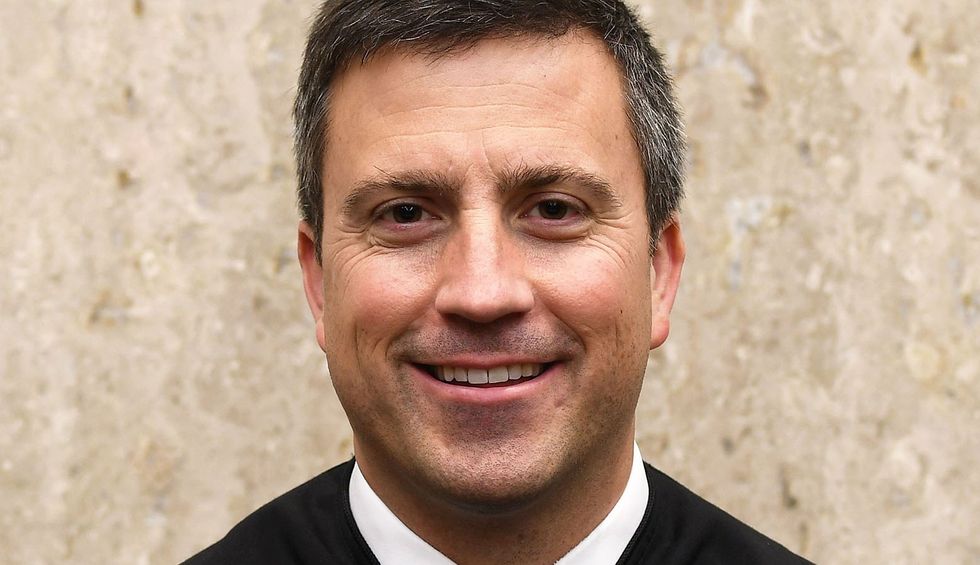 Democrats have been seeking President Donald Trump’s tax returns at both the federal and state levels; one of the federal efforts has been a lawsuit by the House Ways and Means Committee, which is chaired by Rep. Richard Neal of Massachusetts. And on February 15, House Democrats asked U.S. District Judge Trevor N. McFadden to lift a stay on that lawsuit — using, reporter Jerry Lambe notes in Law & Crime, “arguments put forth by Trump’s impeachment legal team.”

House Democrats made their argument to McFadden, a Trump appointee, in an 11-page motion. And House General Counsel Douglas Letter, according to Lambe, specifically used “statements made by the president’s impeachment attorneys, Jay Sekulow and Alan Dershowitz.”

“Defendants appear to be arguing that what President Trump’s impeachment counsel meant to say was that, before impeaching the president, the House was required to file futile subpoena enforcement suits so that DOJ could then successfully obtain dismissal on justiciability grounds, without any ruling on the merits,” Douglas asserted in the motion. “The court should not assume that the president’s accomplished lawyers meant to advance such a cynical argument — that congressional committees are constitutionally obliged to waste their own time and resources, and those of the judiciary, on futile gestures.”

According to Letter’s statements in the motion, Trump’s impeachment team “disavowed the position of defendants, who include the president, in this case that the House is constitutionally barred from obtaining judicial enforcement of its subpoenas.”

McFadden put a stay on House Ways and Means’ lawsuit in January. And Letter, in the 11-page motion, asserted that because members of the U.S. House of Representatives must face reelection every two years, the House Ways and Means lawsuit seeking Trump’s tax returns should be adjudicated sooner rather than later.

“If litigation over House inquiries were handled at the pace defendants urge,” McFadden argued, “the executive branch could evade effective oversight by doing what defendants are doing here: running out the clock.”