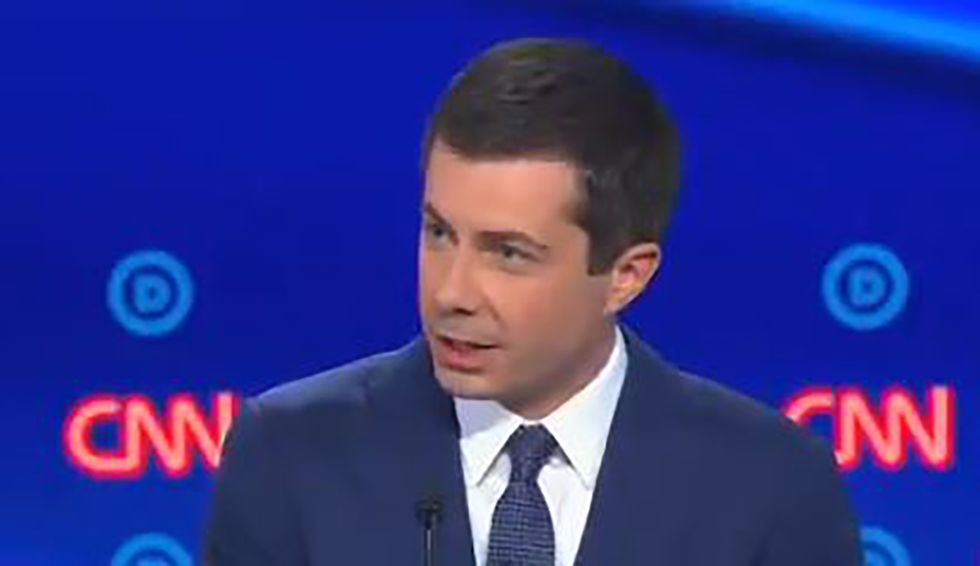 Reuters has conducted an extensive review of polling data and has found that interest in voting in 2020 is surging in urban areas dominated by Democrats faster than in Trump-supporting rural areas.

“Even as Trump commands rock-solid support among Republicans, voters’ interest in going to the polls appears to be growing faster among those who disapprove of Trump than among those who approve of him,” Reuters reports. “The advantage in urban political engagement extends deep into the most competitive battleground states that Trump won by razor-thin margins four years ago.”

One factor that led to Trump’s defeat of Hillary Clinton in 2016 was lower turnout in Midwestern cities such as Detroit and Milwaukee — but there are indications that trend is reversing four years later.

“In large urban areas of the upper Midwest, a region that includes swing states Michigan and Wisconsin, for example, the number of people who said they were ‘certain’ to vote in the upcoming presidential election rose by 10 percentage points to 67 percent compared with survey responses from 2015,” Reuters reports.

Nicholas Valentino, a political scientist at the University of Michigan who helped Reuters review and analyze the polling data, said that the results show unmistakable signs that Democratic voters are still furious about President Donald Trump.

“Democrats are very angry,” he said. “Many see this administration as an existential threat to the constitutional order. They’re standing ready to participate to try to change the course of this country.”