Buttigieg blasts Trump ally: ‘I’m not going to be lectured on family values from the likes of Rush Limbaugh’ 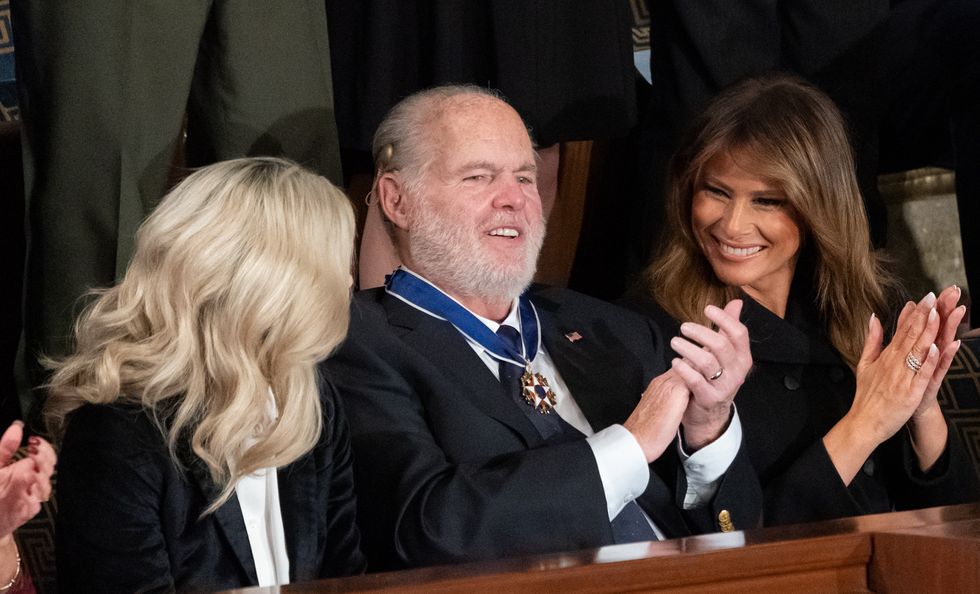 “I’m not going to be lectured on family values from the likes of Rush Limbaugh or anybody who supports Donald J. Trump as the moral as well as the political leader of the United States,” the former South Bend, Indiana mayor told Fox News Sunday, after laughing them off.

“I am in a faithful, loving, committed marriage. I’m proud of my marriage. And I’m proud of my husband,” Buttigieg declared. “America has moved on and we should have a politics of belonging, that welcomes everybody – that’s what the American people are for.”

“I’m saddened for what the Republican Party has become if they embrace that kind of homophobic rhetoric.”

Fox News’ Chris Wallace played video of Limbaugh calling Buttigieg, “A gay guy 37-years old [who] loves kissing his husband on debate stages,” and asking, “Can you see Trump have fun with that?”

He also showed a clip of former Trump White House official Sebastian Gorka, who has been tied to a Nazi-linked group, saying: “Why is a homosexual man lecturing us on the sanctity of life in the womb. Just a little curious there – strange!”

Buttigieg on homophobic attacks: "I'm not going to be lectured on family values from the likes of Rush Limbaugh or… https://t.co/qy6OB0FwdH
— Aaron Rupar (@Aaron Rupar)1581865387.0