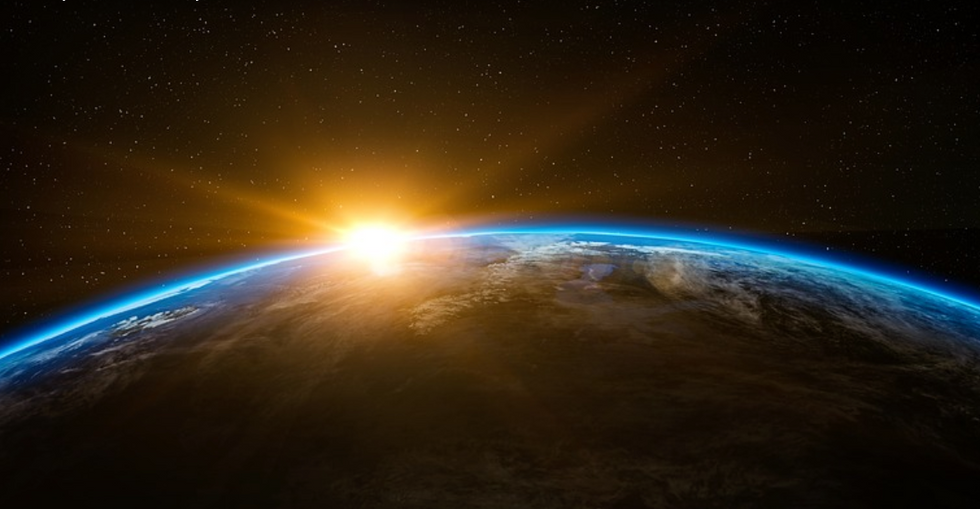 2019 will be remembered for developments in a long list of disturbing events and trends, including climate change, white nationalist terrorism in the United States, and far-right authoritarianism embodied by Brazil’s Jair Bolsonaro, Russia’s Vladimir Putin and Hungary’s Viktor Orbán.

Regardless, New York Times opinion writer Nicholas Kristof remains an optimist, asserting in his column that 2019 had a lot of positive trends and developments to go with the bad. He provocatively titled the op-ed, unironically, "This Has Been the Best Year Ever."

Kristof goes on to cite some troubling events, writing, “But … but … but President Trump! But climate change! War in Yemen! Starvation in Venezuela! Risk of nuclear war with North Korea. All those are important concerns, and that’s why I write about them regularly. Yet I fear that the news media and the humanitarian world focus so relentlessly on the bad news that we leave the public believing that every trend is going in the wrong direction.”

Other positive trends, according to Kristof: more literacy around the world, and diseases that claimed countless victims in the past have been declining.

“Diseases like polio, leprosy, river blindness and elephantiasis are on the decline, and global efforts have turned the tide on AIDS,” Kristof explains. “A half century ago, a majority of the world’s people had always been illiterate; now, we are approaching 90% adult literacy.”

Being optimistic, Kristof stresses, doesn’t mean ignoring major problems like climate change, but too much emphasis on the negative can become self-defeating.

“I worry that deep pessimism about the state of the world is paralyzing rather than empowering,” Kristof warns. “Excessive pessimism can leave people feeling not just hopeless, but also, helpless.”