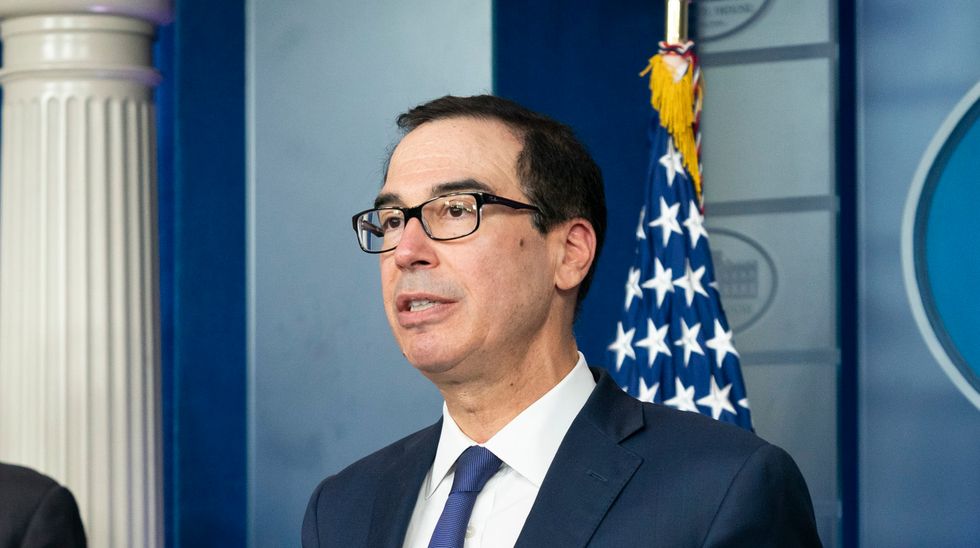 Do you have access to information about opportunity zones that should be public? Email justin@propublica.org. Here’s how to send tips and documents to ProPublica securely.