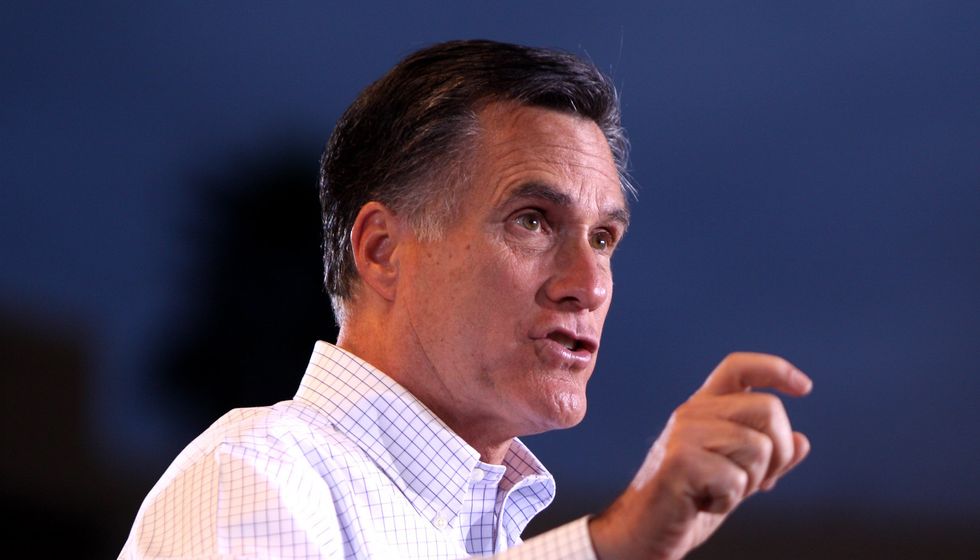 Over the weekend, the New York Times reported that former National Security Adviser John Bolton — in his new book, “The Room Where It Happened: A White House Memoir,” due out March 17 — asserts that President Donald Trump tied military aid to Ukraine to an investigation of former Vice President Joe Biden and his son, Hunter Biden. Sen. Mitt Romney of Utah, following that report, appears open to the possibility of featuring witnesses at Trump’s impeachment trial — including Bolton — and Republican Georgia Sen. Kelly Loeffler, acting as a loyal Trumpista, is not happy about it.

Bolton, Romney asserted, “has relevant testimony,” adding that it is “increasingly apparent” that “it is important to hear” from Trump’s former national security adviser. And Loeffler, on Twitter, angrily responded that Romney is trying to “appease the left by calling witnesses who will slander” Trump "during their 15 minutes of fame."

The Georgia senator called for Trump’s impeachment trial to end, tweeting, “The circus is over. It’s time to move on!”