Florida Republican governor’s communications with Giuliani henchman turned over to the House: report 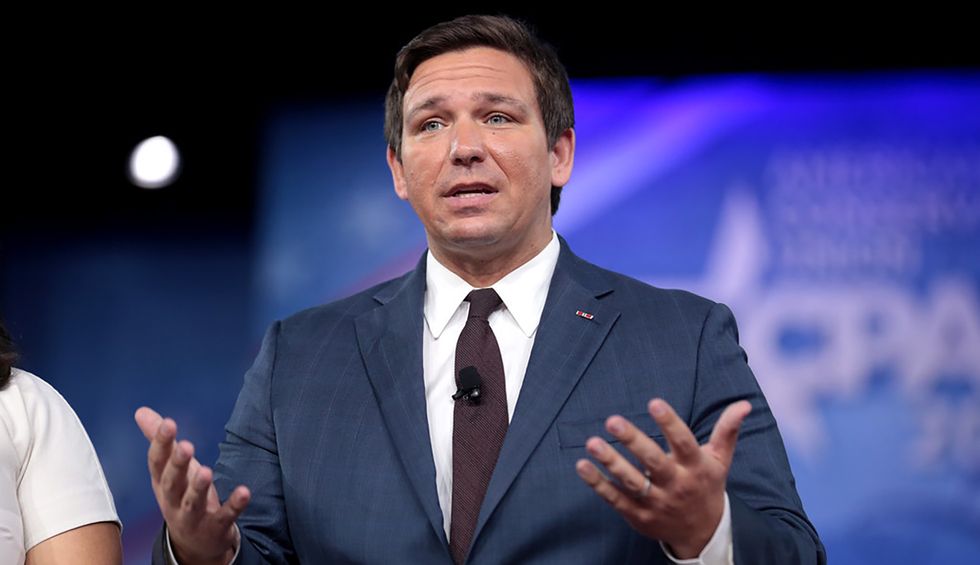 The attorney representing indicted Rudy Giuliani associate Lev Parnas turned over a new trove of evidence to Congress on Monday.

Attorney Joseph Bondy successfully petitioned a federal judge to modify a protective order to allow digital copies of two iPhones and one Samsun phone to be turned over.

Bondy posted a picture of President Donald Trump with his client on Twitter, noting the evidence turned over to the House Permanent Select Committee on Intelligence (HPSCI) included "WhatsApp messages, text messages and images."

He cryptically said the documents detail "interactions with a number of individuals relevant to the impeachment inquiry" -- but did not name names.

After our trip to DC, we worked through the night providing a trove of Lev Parnas’ WhatsApp messages, text messages… https://t.co/E7BDPE3MqZ
— Joseph A. Bondy (@Joseph A. Bondy)1578923262.0

On Monday evening, The Wall Street Journal attempted to fill in some of the blanks.

"Among the messages Mr. Parnas’s lawyer has turned over to the committee are exchanges he had with Mr. Giuliani, former Texas Rep. Pete Sessions, Florida Gov. Ron DeSantis and former Hill columnist John Solomon," The Journal reported, citing "people familiar with the matter."