Where meth — not fentanyl — is the deadliest drug 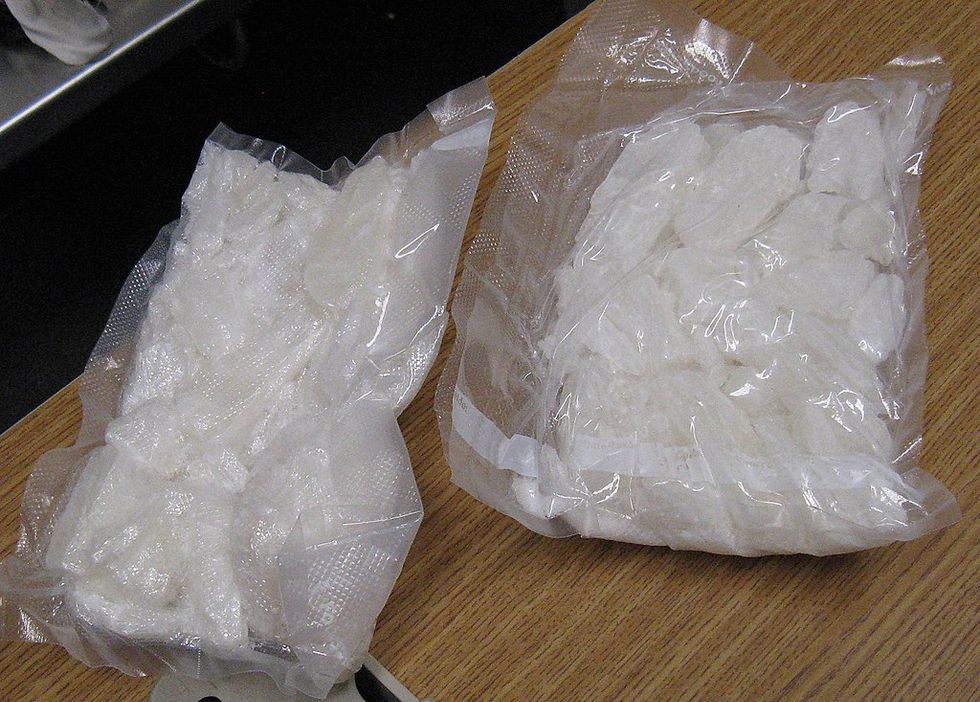 According to a report released on October 25 by the Centers for Disease Control and Prevention (CDC), while fentanyl, heroin, and cocaine continue to account for most fatal drug overdoses in the eastern U.S., it’s a very different story once you cross the Mississippi River. Throughout the western U.S., more people are dying from methamphetamines than those other three drugs.

Of the five geographic regions in the report east of the Mississippi, fentanyl was the leading killer, with heroin and cocaine alternating in second and third places. Meth never made it higher than fifth place among killer drugs in the East. It didn’t even make the top 10 in Region 1 (New England) or Region 2 (New York and New Jersey). It was in seventh place in Region 3 (the Mid-Atlantic states) and fifth place in Region 4 (the South) and Region 5 (the Midwest).

In the West, though, Region 7 (Iowa, Kansas, Missouri, and Nebraska) was the only region where meth wasn’t the leading cause of overdose deaths. There, it came in second behind fentanyl. But from Houston to Honolulu and San Diego to Sioux Falls, meth reigned supreme. In both Region 7 and Region 6 (Arkansas, Louisiana, New Mexico, Oklahoma, and Texas), meth accounted for more than one-fifth of all overdose deaths, while in Region 8 (Northern Plains and the Rockies), it accounted for more than a quarter of all ODs. In Region 9 (Arizona, California, Hawaii, and Nevada) and Region 10 (Pacific Northwest and Alaska), meth was responsible for more than a third of all ODs.

Overall, the East has a significantly higher rate of drug overdose deaths. The age-adjusted death rate per 100,000 ranges from a low of 9.1 in the Southeast to a high of 22.5 in New England, while in the West, all regions except Region 7 had death rates of 1.7 or lower.

Clearly, many, many more drug users per capita are dying in the East, and the situation there, especially with fentanyl, requires and deserves serious attention. But if anything is to be done about drug overdose deaths in the West, dealing with methamphetamine becomes a key issue.