Trump is a president with ‘multiple mental disorders who is supported to the extreme by blind sheep’: Vietnam vet 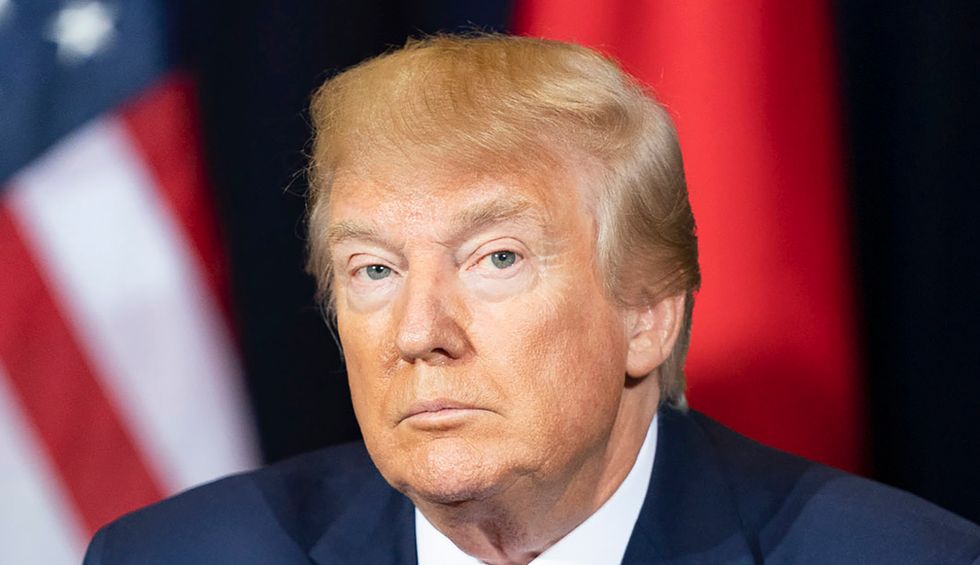 Larry D. Parker was raised with “mainstream American values” while growing up on the countryside of North Carolina, and when he received his draft papers for Vietnam, he didn’t hesitate to fulfill what he saw was his duty to serve. But years later, he still sees the same mentality in government that he saw during the 60s which led to the war he fought in.

“We Boomers and Greatest Generation folks certainly haven’t seemed to learn much from our involvement in Vietnam,” Parker, who has a doctorate in psychology, wrote in an op-ed for NBC News. “It’s not the millennials and other young people who are the problem these days; it’s the older generations that allowed these changes to be set into motion. It happened on our watch! That’s on us, not them.”

While still grappling with his experiences in Vietnam, he regrets that he put his life on the line for a country that he no longer supports as he “once did.”

“I never fly my flag anymore, except on Memorial Day in memory of buddies I watched give their all,” Parker writes. “I don’t believe the troops who served with me had any idea the U.S. would now be led by an individual who seems to meet the diagnostic criteria of multiple mental disorders and is supported to the extreme by what resemble blind sheep stuck in the 20th century.”

According to Parker, he didn’t serve his country so it could “turn away from its earned position as a world leader or become one that would rather build walls than bridges.”