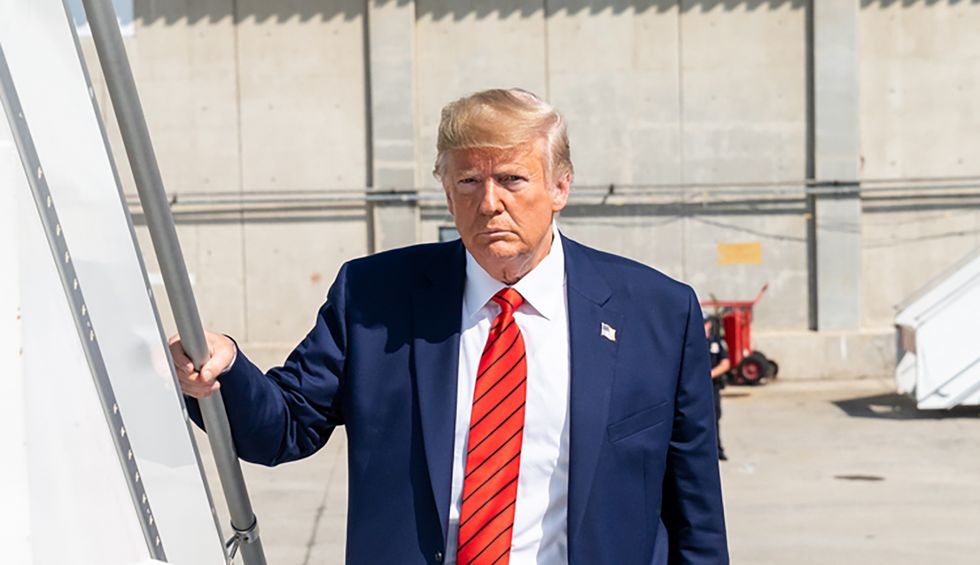 It has become an article of faith for many, even among those with no faith, that the idea of American exceptionalism is at best outmoded or at worst a delusional construct of the elite to bully the rest of the world.

This attitude, perhaps formed by years of unmet expectations, is as shortsighted as it is unfortunate.  People lucky enough to be native born or those who earn naturalization are the most fortunate fraction of the human race. America is the wealthiest, most powerful and on the whole the freest nation in all history. The benefits of geography, the abundance of resources, the fluidity of society and above all our commitment to self-government under the rule of law have made America exceptional. Exceptional does not mean flawless. America, like any human endeavor, is imperfect. The fact that we can see this in our country and work to remedy it does not mark us as deficient, but rather people committed to the more perfect union cited in the preamble of the constitution.

To recognize the blessing of exceptionalism does not mark Americans as braggarts, but rather grateful heirs of history’s gift with the duty to maintain and improve it for future generations.  Nor is it an excuse for nationalism. Our alliances and engagement with the rest of the world are a source of strength, not as the demagogues rant a system of weakness and lost prestige.

American exceptionalism has come under its most serious attack from the presidency, what would have seemed in normal times the least likely source. The current occupant of the White House has done more to destroy this country and injure its place in the world than any foreign army has ever achieved. Under the cynical and empty slogan “Make America Great Again,” he has made this country far worse. Behind the façade of the bumper stickers and the baseball caps, the president has trashed NATO, which more than anything prevented WW III. Our allies around the world are throwing aside decades of hard earned trust. He perverted our fragile diplomatic relations by extorting Ukraine to obtain nonexistent dirt on a potential political opponent. Without warning, he brutally betrayed our Kurdish allies in the field of combat, an act of treachery so brazen and despicable as to stain America for centuries. He has consistently alienated leaders of democratic countries while getting in bed with the authoritarian and despotic leaders of Russia, Turkey, North Korea, and the Philippines. He has embraced the phony populism of Poland, Hungary, Italy and most regrettably the United Kingdom, where Prime Minister Boris Johnson is his clone experiment gone awry. As the evidence of the Mueller report clearly showed, the right wing howling aside, he colluded with Russia to win office.

On the home front he has defended white supremacists, openly ordered the obstruction of Congress and the courts, discriminated against transgender service members with absolutely no justification other than bigotry, violated campaign finance laws to silence a mistress, thumbed his nose at the constitution-based ban on emoluments, and allegedly committed forcible rape in a department store dressing room.  Even under the narrowest definition of high crimes and misdemeanors, he has violated the letter and spirit of his oath of office. For this and for other reasons too numerous to name, he must be impeached, convicted and removed immediately.

American exceptionalism has been wounded but it is still alive. The surviving remnant of its tattered spirit must rally itself once again to extricate the malignancy that crept its way into our country. The weight of our heritage and the promise of our future demand that we act in the present to restore our exceptional place in the world and in our hearts.

History writer and journalist Greg Bailey is the author of the forthcoming The Herrin Massacre: Blood and Coal in the Heart of America and the novel Darryl Ray.