Fox News has created an 'alternative reality' to spin even damning testimony against Trump: report 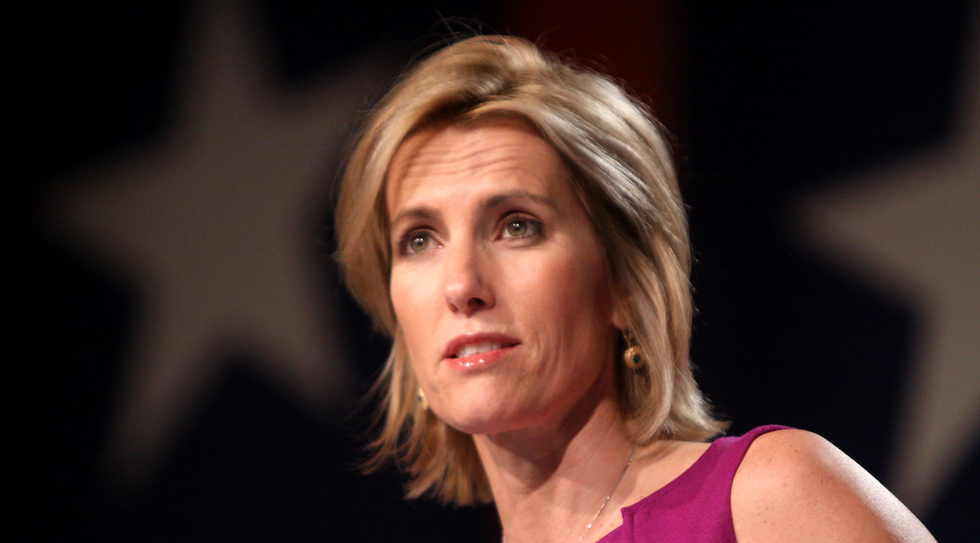 After Wednesday’s testimony from Ambassador Gordon Sondland in the impeachment inquiry against President Donald Trump, CNN and MSNBC were full of legal and political analysts who found Sondland’s testimony to be terrible for the president. But Fox News, a report by Media Matters’ Matt Gertz demonstrates, generally had very different coverage of Wednesday’s hearing — coverage that was overtly favorable to Trump and his allies.

Not everyone at Fox News has been consistently critical of the impeachment inquiry: Judge Andrew Napolitano (a legal analyst at Fox) and Chris Wallace, despite their conservative leanings, have not hesitated to be critical of Trump at times. But Gertz’ report shows a major contrast between how CNN covered Wednesday’s hearing and how most at Fox News covered it.

The impeachment witnesses on Wednesday, Gertz notes, included not only Sondland, but also, Laura Cooper (a U.S. Defense Department expert on Russia and Ukraine) and the U.S. State Department’s David Hale. Cooper, Gertz points out, testified that as early as July 25, Ukrainian officials were inquiring about a hold being placed on U.S. aid to Ukraine — and Sondland, Gertz explains, testified earlier “that he had, at the president’s behest and with the knowledge of senior members of his administration, pressured the Ukrainians to publicly commit to investigating former Vice President Joe Biden as well as the conspiracy theory that Ukraine had meddled in the 2016 presidential election.”

Gertz notes that Jeffrey Toobin, appearing as a legal analyst on CNN, found Wednesday’s testimony highly compelling and asserted, “I think you can divide the Trump presidency into two periods: before November 20, 2019, and after —  because now we know. I mean, now we know that every fantasy about how corrupt this administration was is actually true.”

But in contrast to Toobin, Gertz asserts, Fox News is full of “pro-Trump propagandists” who are “serving up an alternate reality in which Wednesday was a great day for the president.”

Gertz quotes the reaction of Fox News’ Sean Hannity to Wednesday’s testimony: Hannity told his audience, “The charade on Capitol Hill is effectively over. It’s done, it is finished. This was the day the Democrats’ Trump/Ukraine quid pro quo coup impeachment attempt and hoax officially died. Their phony, their weak narrative was just ripped to shreds. The gigantic, self-serving political stunt is now blowing up in their faces as we all knew it would.”

Gertz finds Tucker Carlson’s coverage of Wednesday’s hearing to be equally ridiculous, noting that Carlson criticized Sondland “for hiring lawyers who have donated to Democrats, suggesting that his testimony might have been the result of his attorney’s desire to impeach ‘public enemy number one.’”

Gertz argues: “This is absurd. Sondland is a major Republican donor and a bundler for Trump’s 2016 campaign who subsequently gave $1 million to support his inauguration. But that didn’t keep Trump himself — apparently taking his own advice and tuning in to Fox — from highlighting the attack.”