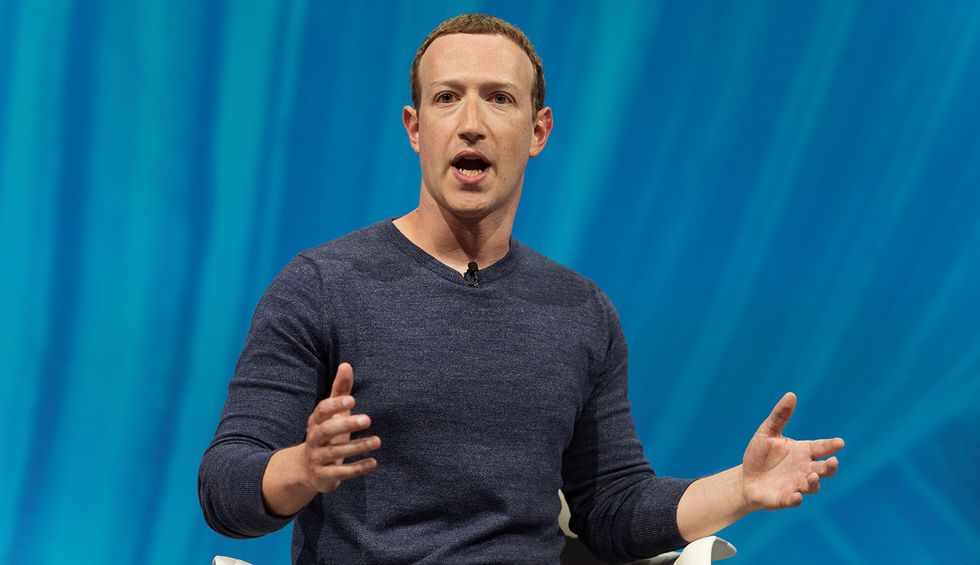 A major talking point of trickle-down economics, conservative "entitlement" reforms, and the fabulously wealthy themselves is that the government need not be in the business of helping the hungry, the sick, the poor, those that cannot afford an education or retirement or any of the rest of it because, fear not—charity will pick up the slack.

Indeed, wealthy Americans often opine that if they were taxed the same amount their families were taxed before St. Ronald Reagan broke their chains and the next half-century of federal budgets, well, that would be less money that they would have to give to charity. Why do you hate the photogenic orphans and chemo patients, you monsters?

You might be surprised, then, to learn that, just as has been the case throughout all of history, the fabulously wealthy do not actually tend to give all that much to charity. Look, there's a chart.

Leaving out the two outliers among the top 20, Warren Buffett and Bill Gates, who gave away 3% of their wealth last year, the rest of the American rich aren't doing so well. In fact, they roundly suck at this charity thing: The non-Gates-and-Buffett version averages out at 0.3%.

All of this adds up to, excluding Gates and Buffett, less than $3 billion in giving from the 18 people most able to afford solid-gold airplanes (and, of course, solid-gold lobbyists). $3 billion is a lot, but $3 billion is an absolute pittance compared to amount those same individuals have saved in taxes due to robust efforts by the ultrarich to make sure nobody expects the same patriotic contributions that were regularly expected of their own parents.

Even this is putting a better spin on the American obsession with charity-over-actual-support than it deserves. The problem with charity, of course, is that it relies on you being the photogenic, appealing hospital patient, not the unnoticed one three beds over who has a disease not currently the focus of the nation's charitable moods. It presumes not only that each charitable giver is picking and choosing who among America's hungry gets fed and who does not of unfortunate necessity, but that each giver is entitled to make those determinations—based on, in the case of religious charities, whom God likes and whom God doesn't. And so on.

But that's neither here nor there. Definitively, according to the numbers, wealthy Americans aren't just stiffing their nation on the same taxes that the rest of us are expected to pay. They're also stingy in their voluntary assistance which makes perfect sense. The people who are good at giving their assistance to those in need do not, after all, end up at the top of the list of the most wealthy Americans to begin with.