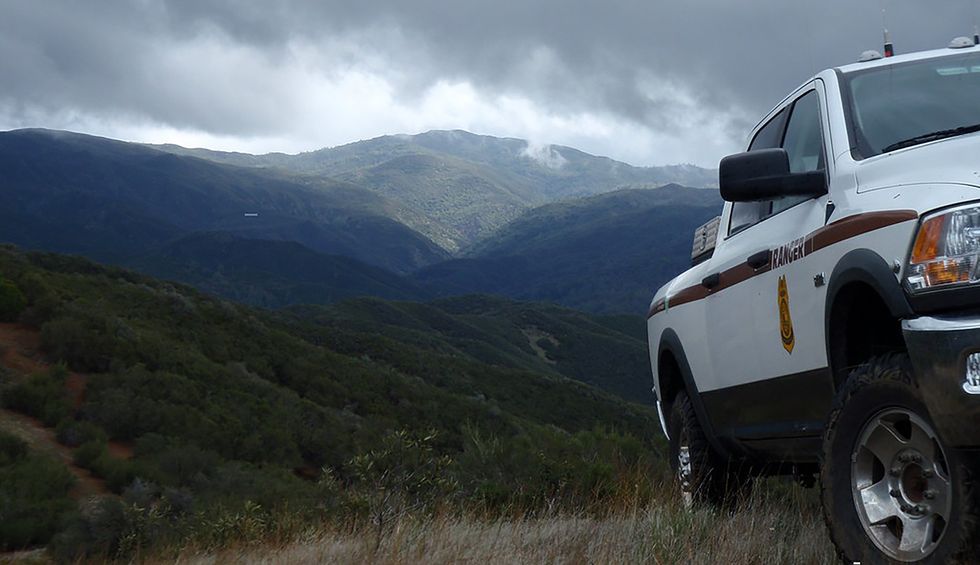 William Perry Pendley, the attorney now running the Bureau of Land Management, oversees federal coal leases despite pushing for a fire sale of coal leases more than three decades ago that led to a federal probe in which he was referred for possible criminal prosecution.

Pendley and another Interior appointee ate an infamous $494 dinner – the equivalent of $1,343 today – at a Washington, D.C., restaurant in March 1982 with their wives and two coal industry attorneys on the same day that they helped change the bidding system for the coal leases. One of the bidders for the coal leases paid for the dinner.

The Justice Department declined to file charges, saying there was a lack of “jury appeal” because only a single meal was involved and that there were conflicting accounts by witnesses. Pendley was demoted in December 1983 and left the Interior Department in February 1984.

“As the BLM considers a major reorganization, there is no reason for this effort to be led by an acting director who spent his career attempting to dismantle the agency,” the senators wrote.

Bernhardt plans to move BLM headquarters to Grand Junction, Colo., where the agency will share an office building with oil and gas companies that it will regulate. The move and Pendley’s appointment are widely viewed as an effort to force out employees much like the forced relocation to Kansas City, Mo., for researchers at the Department of Agriculture.

The bureau has not had a Senate-confirmed director since Trump took office. Bernhardt sidestepped the Senate confirmation needed for the appointee who runs the BLM and appointed Pendley as acting director in July until Sept. 30, the last day of fiscal 2019. Bernhardt reappointed Pendley on Sept. 30 until Jan. 3.

The Office of Government Ethics has not released a financial disclosure form for Pendley. Pendley sent BLM employees a 17-page list of 57 organizations, companies and people for which he should not participate in BLM discussions or decisions.

The Powder River Basin where coal leases were sold during the Reagan administration at $60 million to $100 million under fair market value is the size of West Virginia and straddles southeast Montana and northeast Wyoming. The basin is our nation’s largest coal-producing region and produces more than 40% of coal mined in the United States. It accounts for more than 10% of U.S. annual greenhouse gas emissions.

As acting director of the bureau, Pendley will oversee the same coal leasing program that he came under criminal investigation for. Lease sales to a single bidder are the norm, typically for $1 per ton of coal or less in the Powder River Basin.

Just before Trump took office, then-Interior Secretary Sally Jewell released a review of the coal leasing program with recommendations on how to make it more competitive, but her successor, Ryan Zinke, squashed that.