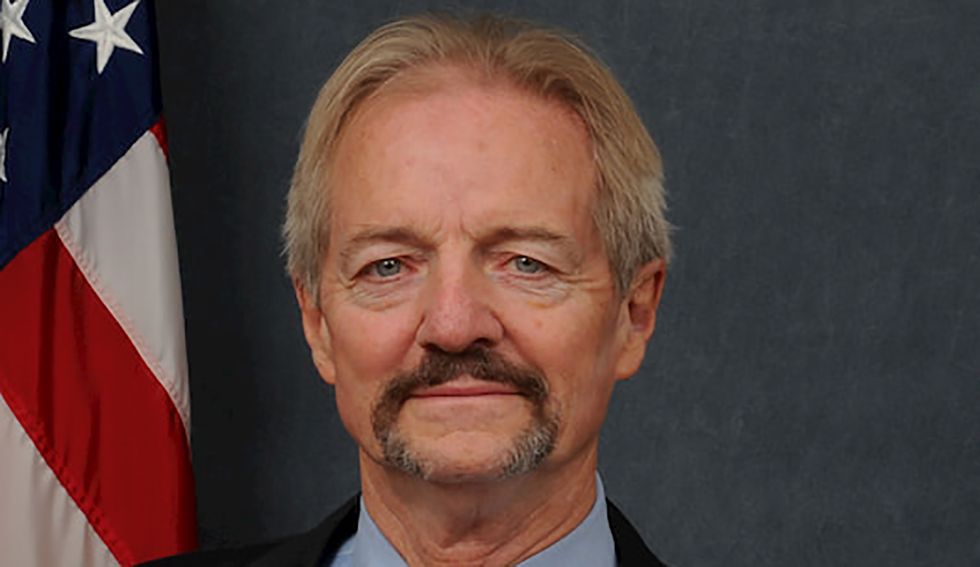 In July, Interior Secretary David Bernhardt appointed William Perry Pendley to the position of acting director of the Department of Interior's Bureau of Land Management (BLM). Pendley’s views on public lands were already known. Shortly after he was named acting director, The Washington Post reported on Pendley’s anti-federal land history of saying things like, “The Founding Fathers intended all lands owned by the federal government to be sold.” Grrrreeeaaaaat! A new report from CNN adds to Pendley’s long and illustrious history of being a climate denier, an Islamophobe, and a crazy anti-immigrant racist.

According to CNN, Pendley spoke at a Heritage Foundation function in 1992, where he said "Despite the total absence of credible scientific evidence, the media is convinced and is attempting to convince us that we have global warming, an Ozone hole and acid rain and that it is all man's fault." Which means that at the very least, Mr. Pendley was a frightening and dangerous idiot in 1992.

In a 2007 fundraising mailer Pendley wrote, "You see, the problems Hazleton or Valley Park faces could be in your community next because illegal immigration is spreading like a cancer.” [Emphasis added] And just in case you aren’t sure about his opinions on the matter, here’s another quote from the scariest looking senior Yosemite Sam: "Violent crime—including dangerous gangs, over-crowded schools, the appearance of diseases once vanquished from the western world, escalating hospital costs, and an overwhelming demand for government services! These are the new problems being faced by small, cash-strapped cities and towns all across America. The source: illegal immigrants."

The BLM is supposed to protect and manage 244 million acres of land in the United States of America. Since Donald Trump came into office, the direction of the department has moved towards destruction of public lands. Every person Trump has put into the BLM has made the same empty promise not to sell off public lands to private interests—and none of them have done anything but sell off federal land to the highest private donor.