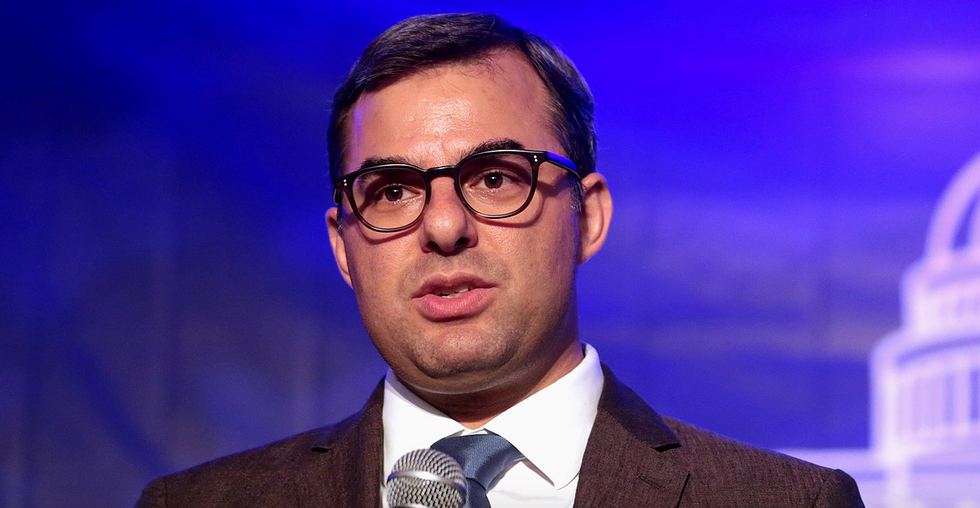 A resolution supporting an impeachment inquiry against President Donald Trump passed in the U.S. House of Representatives on Thursday, with Rep. Justin Amash of Michigan joining most House Democrats in voting for it.

“The resolution is adopted,” House Speaker Nancy Pelosi declared after the votes were counted.

Amash has been among Trump’s most vocal critics on the right, and he left the Republican Party earlier this year after coming out in favor of Trump’s impeachment.

The vote went down along largely partisan lines. 232 House members, almost all of them Democrats, voted in favor of the resolution, while 196 House members (mostly Republicans) voted against it.

Two Democrats who voted against the resolution were Rep. Collin Peterson of Minnesota and Rep. Jeff Van Drew of New Jersey.

With the resolution having passed, House Democrats will proceed with their impeachment inquiry — which could ultimately lead to articles of impeachment being brought against Trump. If the president is impeached in the House, the articles of impeachment would go to the GOP-controlled U.S. Senate for consideration — and a trial would be held to determine whether or not he was guilty of them. Two U.S. presidents, Andrew Johnson and Bill Clinton, were impeached in the House but later acquitted in the Senate and served out the remainder of their terms.