Trump ‘really mad’ at Jared Kushner for jeopardizing his 2020 re-election chances with crime bill: 'He thinks it’s a total dud' 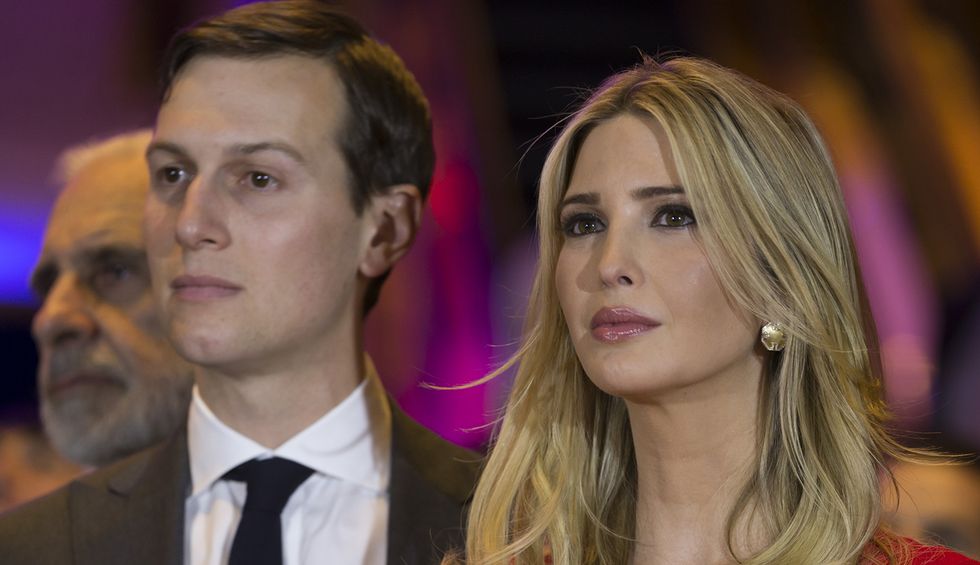 However, Politico reports that the president has since soured on one of his few significant legislative accomplishments and is blaming Kushner for pushing him to back a bill that will not benefit him politically.

“He’s really mad that he did it,” one source close to the president tells Politico. “He’s saying that he’s furious at Jared because Jared is telling him he’s going to get all these votes of all these felons.”

The legislation, which passed on an overwhelmingly bipartisan basis, aims to reduce prison sentences and lower the number of Americans languishing in jail. However, Politico’s sources claim that Trump doesn’t believe anyone in his base wants to see fewer people imprisoned.

“It was clear he thinks it’s a total dud,” one source tells Politico of a recent meeting between Trump and Kushner about using the bill as a campaign issue. “He made it abundantly clear he doesn’t think it’s worth talking about.”

Another White House official tells the publication that Trump was never actually all that enthusiastic about supporting criminal justice reform in the first place.

“It would be difficult to say it’s a change of heart,” the source claims. “I don’t think his heart was ever really in it.”