Trump campaign freaked out about his prospects in Michigan: report 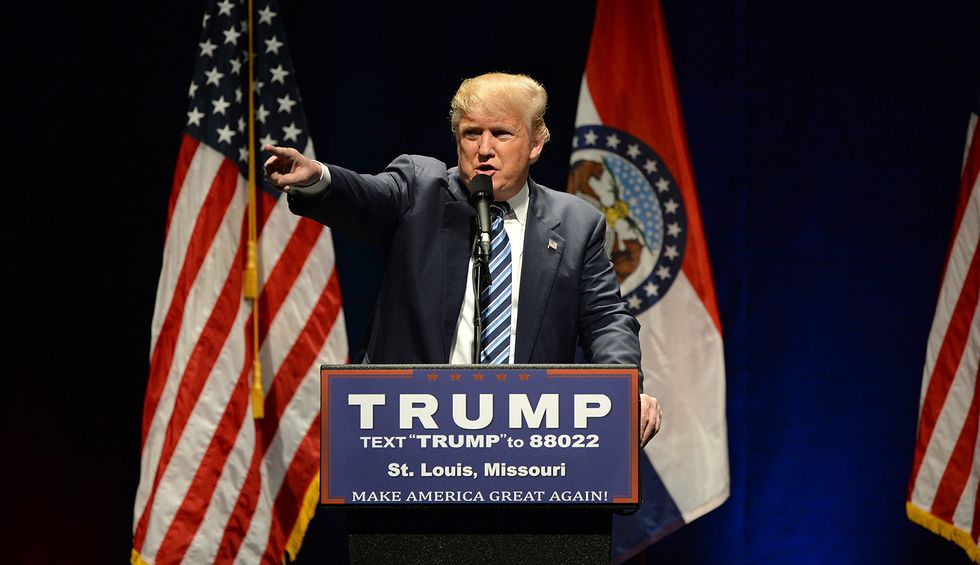 Last week I wrote a diary about the manufacturing slump in Wisconsin and Pennsylvania — two of the three traditionally blue states Trump flipped red in 2016, and which he desperately needs for another victory in 2020.

As I’m sure you’ll remember, his margin of victory in those states was thinner than the gruel you’ll be eating if he somehow gets reelected.

Well, now his campaign is reportedly freaked out about his 2020 prospects in Michigan, the third state he turned red on his way to opening the hellmouth in Washington, D.C.

After a midterm election that decimated the ranks of Michigan Republicans, Trump's campaign is looking to other battlegrounds he lost last time — such as Minnesota and New Hampshire — that they see as more promising.

The assessment illustrates how Trump’s support in the Rust Belt states that propelled him to the presidency has softened, jeopardizing his prospects for a second term. While they say it’s too early to write off Michigan — Trump aides say the campaign still intends to pump resources into the state — a range of public polling has shown Trump in poor shape here.

The story goes on to note that one key to a Democratic victory will be Wayne County, which Hillary won by 289,000 votes in 2016, compared to Obama’s 382,000 margin four years earlier. Since Trump won the state by a little more than 10,000 votes, a return to something resembling Obama numbers should be enough to flip the state back to the blue column.

And then there’s the economy. Unless it actually improves instead of deteriorating — as it appears to be doing — Michigan could become too steep a hill for Trump to climb this time.

“It’ll be tough,” said Greg McNeilly, a veteran GOP strategist in Michigan. Though the president overcame tough odds in 2016, winning the state by 10,704 votes, or less than 1 point, McNeilly expects Democratic turnout to be stronger in 2020. “Trump is the underdog,” he said.

Yup. Trump is clearly an underdog and a blunder-hog, and neither will help him win the presidency again in 2020.

Chin up, people. We can win this. And we will. Because we must.

We just have to work, GOTV, and, of course, vote like our lives depend on it. Because they very well might.