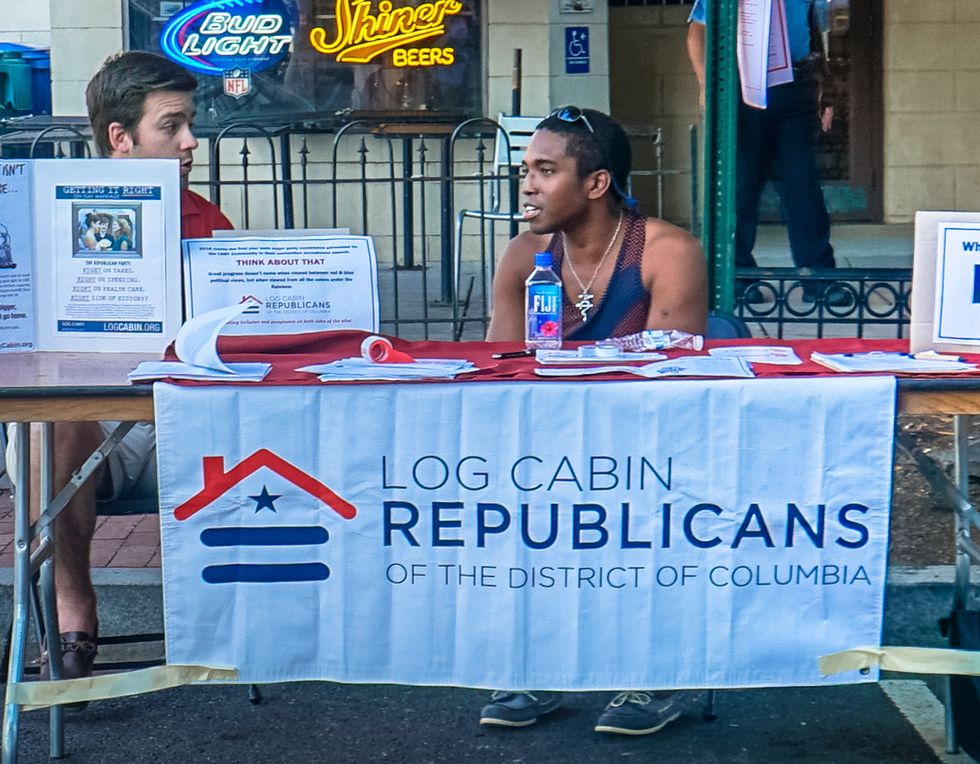 After less than a year at the helm the Executive Director of the Log Cabin Republicans has resigned over the organization’s widely-condemned re-election endorsement of President Donald Trump. Two of the gay GOP group’s board members penned a highly-controversial and frequently false Washington Post op-ed, claiming the president has “met his commitments to LGBTQ Americans.”

Henry’s “voice had been effectively sidelined for about two months,” the Blade reports in another revelation. “Sources say disagreements about the direction of Log Cabin — with some wanting to pursue pro-LGBT policy goals, while others wanted to support Trump — led to a decision to prohibit Henry from speaking publicly for the group.”

The Blade also reports that LCR board member Rachel Hoff also had resigned after the Washington Post op-ed/endorsement was published, news not previously reported.

Board member Jennifer Horn also submitted her resignation after the op-ed.

Just days earlier Trump’s Dept. of Justice was caught attempting to strong-arm the Equal Employment Opportunity Commission (EEOC) into reversing years of findings and rulings, and declare before the U.S. Supreme Court that discrimination against LGBT workers is legal.

That same week Trump’s Dept. of Labor announced a new rule to make it easier for what it now calls “religion-exercising organizations” that are also federal contractors to discriminate against LGBTQ workers. Not only would the Dept. of Labor make it easier, it would offer them a roadmap on how to avoid being charged with discrimination.

And just hours after the op-ed was published the Trump administration’s DOJ formally asked the U.S. Supreme Court to declare discrimination against transgender workers totally legal. One week later the Trump administration petitioned the nation’s top court to declare discrimination against gay, lesbian, and bisexual workers also totally legal, claiming none are protected under the Civil Rights Act of 1964.