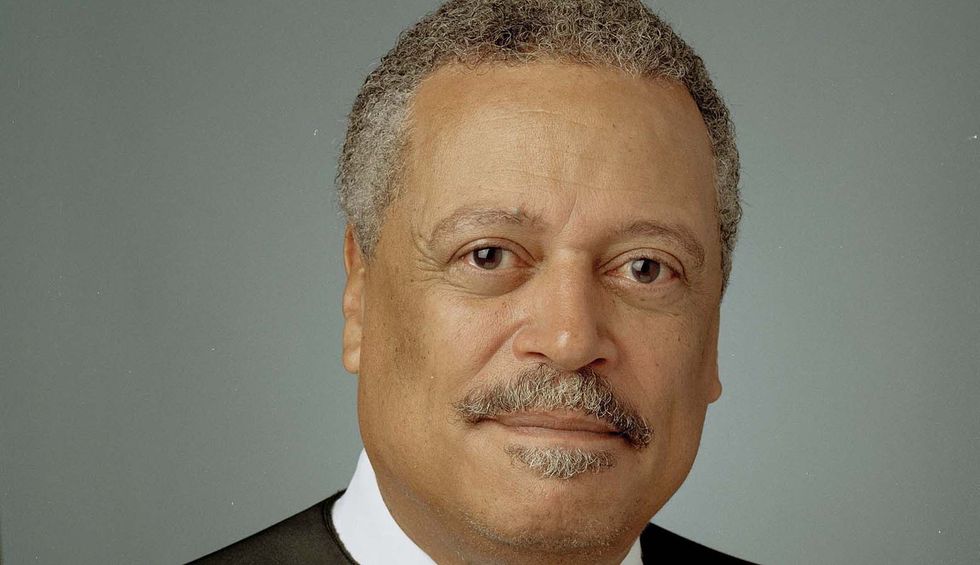 We all live in constant fear of the button. The one button that, if accidentally hit, can trigger a chain reaction of unending pain, unleashing impossible-to-contain horrors with the power to end life as we know it.

We’re talking, of course, about the “Reply All” button. (What, were you thinking of a different button?)

While plenty has been written about reply-all horror stories, and the ways to avoid them, it seems they are doomed to continue happening. Last Friday offered a particularly enjoyable example of this Kafka-meets-Seinfeld type situation - this one involving US federal judges!

Judges often have to rule on issues that are highly technical, and require very specific understanding of issues beyond just the law. To address that need, among others, famed Supreme Court Justice Earl Warren recommended the creation of an independent research and education body to serve the federal court system, which Congress created in 1967. Since then, the Federal Judicial Center has offered continuing education services for judges, access to independent social scientists and research, and recommendations on how the judiciary can better function.

In light of the influx of climate change-related cases, the Federal Judicial Center apparently worked with The American Association for the Advancement of Science and The Environmental Law Institute to convene an event to provide judges with an overview of climate change science.

But as the Washington Post reported Friday, when U.S. District Judge Emmet G. Sullivan sent around the notice to an email list of 45 other federal judges, trouble began.

In response to the rather innocuous offer of scientific training, Judge A. Raymond Randolph of the U.S. Court of Appeals for the D.C. Circuit went full Fox News, fatefully hitting the “reply all” button to ask why Sullivan was “subjecting our colleagues to this nonsense” and “supposedly science” material, and remind him that “the jurisdiction assigned to [Sullivan] does not include saving the planet.”

In response, other judges rose to defend Sullivan and express concern about the “quite disturbing” and “accusatory” message Randolph sent, which ethics experts the Washington Post talked to suggested call into question Randolph’s ability to be impartial on climate-relevant cases.

This is important: the Post pointed out that as of last Tuesday morning, Randolph was scheduled to be one of three judges to preside over the case challenging President Trump’s attempts to roll back the clean car standards. However, as of Tuesday evening, Randolph’s name had been replaced on the court calendar.

While both Randolph and the clerk declined to comment, the fact that someone skeptical, at best, to the scientific evidence justifying the need to reduce fossil fuel use is no longer judging a case about the issue means that for all the horrors of the reply-all, at least one good thing has come of it.