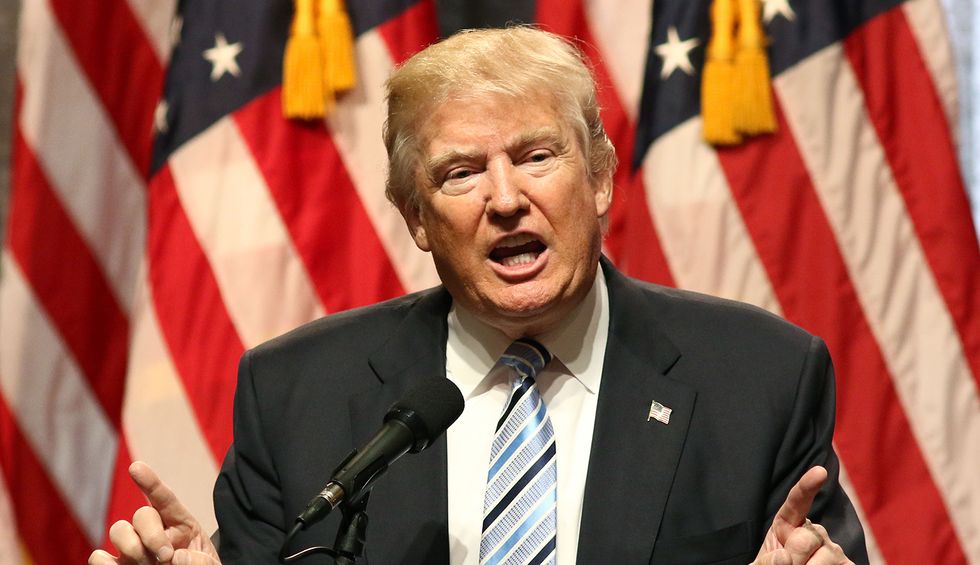 Officials within Donald Trump’s administration are expressing frustration and anger at the president’s inability to focus on how to handle Iran and vented about what one called “absolute amateur hour” at the White House to The Daily Beast.

According to the report, “The Trump administration keeps sending conflicting and contradictory messages to Iran about its terms for new negotiations,” adding that “For several months, the United States has been actively attempting to pass messages, via allies, to the Iranians in an effort to move closer to beginning formal diplomatic talks with Tehran. ”

The report notes that internal squabbles about what to do — with National Security Adviser John Bolton on one side uring military solutions and Trump on the other side not wanting to enter into a military conflict — is sending mixed messages to allies and intermediaries alike.

“The latest mixed messages and instructions have included at times wildly differing details on preconditions the U.S. would demand for official sit-downs between the two countries, and varying proposals for the length of time for which the Americans would consider suspending economic sanctions on Iranians,” the Beast reports.

Summing it up, one former senior administration official who was involved in the infighting, called it “Absolute amateur hour.”

“U.S. officials, European officials, and individuals involved in the disparate talks between the U.S. and Iran [explained] top Trump administration national security officials are divided about what to put on the table when it comes to negotiating with Tehran, including whether to ease a select set of sanctions, keep them in place, or suspend them altogether,” the report states. “The tensions stem, in part, from President Trump’s desire to consider a new deal while some of his advisers are more reluctant to do so, according to two European officials and three individuals associated with brokering talks between Washington and Tehran.”

“The clashing messages are also causing headaches inside the upper echelons of the Trump administration. They’ve annoyed the president on multiple occasions in recent months, according to a source who’s been in the room when those tensions have been discussed at the White House. One source noted that the president had instructed subordinates several weeks ago to clear up the confusion and knock it off with the diplomatic discord,” the report concludes.