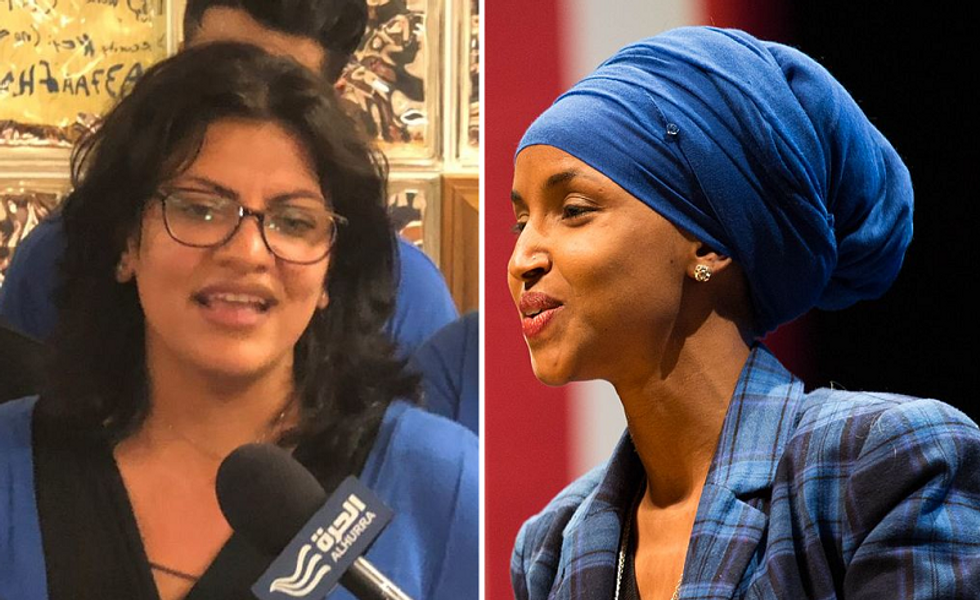 President Donald Trump has been facing countless accusations of racism for his recent assertion that four congresswomen of color — three of them born and raised in the United States, one a Somali refugee — should leave the U.S. and return to the countries they originally came from. But law professor Timothy Zick, in a July 22 piece for the American Constitution Society’s website, stresses that the problems with Trump’s comments go beyond their racism — they demonstrate that he lacks basic respect for the U.S. Constitution.

“This conflict, like so many others during the Trump presidency, shows that the leader of the free world does not respect the most basic free speech principle: that the people are free to disagree with their political leaders and to criticize the condition and state of the nation,” writes Zick, who teaches at William & Mary Law School in Williamsburg, Virginia. “The president’s claim that political dissent is ‘un-American’ and that those who criticize public officials and policies should leave the country merits close public attention and rebuke.”

Zick adds, however, that Trump’s attack on Rep. Rashida Tlaib of Michigan, Rep. Ilhan Omar of Minnesota, Rep. Alexandria Ocasio-Cortez of New York City and Rep. Ayanna Pressley of Massachusetts is only the latest example of his “overwhelming” disdain for “dissent and dissenters.” Trump’s other egregious actions, Zick notes, have ranged from taking away “security clearances from former government officials who openly criticized him” to his threat “to use the antitrust and tax laws against media critics.”

“To be sure,” Zick writes, “the president’s objection to critical commentary is partly personal and the result of an excessively thin skin. However, there is a deeper and more serious problem. Trump appears to believe that public protest and dissent are ‘un-American’ activities.”

Trump, according to the law professor, is painfully ignorant of the fact that “our democracy owes its very existence to dissent.” And telling four congresswomen to leave the U.S. for being critical of him “is deeply anti-American.”

Zick concludes his piece by stressing that condemning Trump’s racism isn’t enough — it is equally important to condemn his contempt for free speech and dissent.

“When the president characterizes dissent as un-American, he turns his back on American history, the patriots who fought a revolution and core free speech principles,” Zick asserts. “We should condemn the president’s racist message. We should just as passionately condemn his ‘love it or leave it’ attitude as contrary to a cherished First Amendment tradition of political dissent.”