Watch: GOP Congressman fumes after being accused of not reading the Mueller report 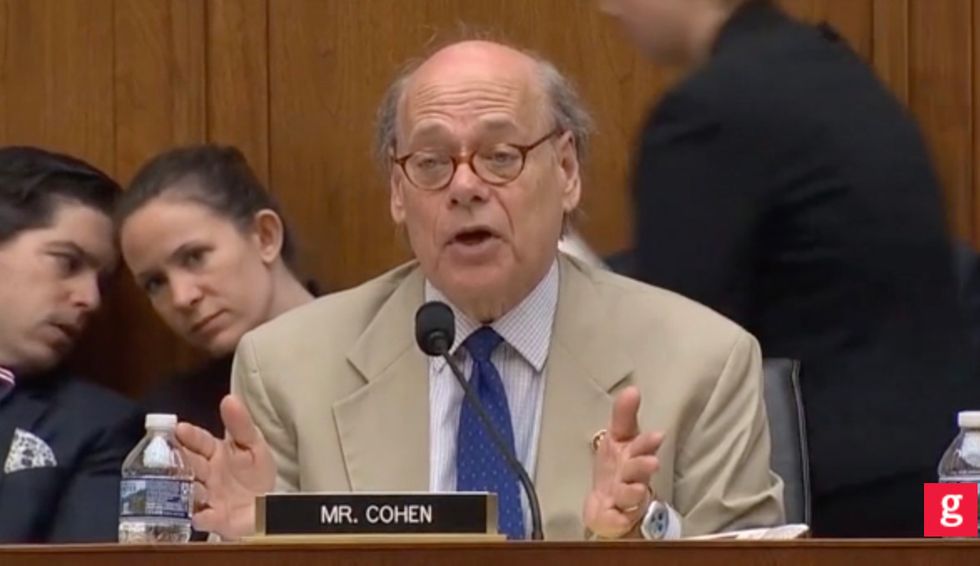 House Democrats continue to investigate wrongdoing by the Trump campaign and administration that was revealed in the Mueller probe — despite failing to pursue official impeachment proceedings.

That has not made the president’s supporters very happy, as they continue to falsely claim that the Mueller report completely exonerates President Trump.

Rep. Steve Cohen (D-TN) thanked his constituents for showing up before going on an angry rant at Republicans who are eager to downplay the findings of the Russia probe.

Congressman Steve Chabot (R-OH) tried to interrupt and dispute the claim that Republicans haven’t read the entire report. He was swiftly shut down for being out of order. Cohen continued.

“We do not in any way exonerate him for committing obstruction of justice,”  he said.