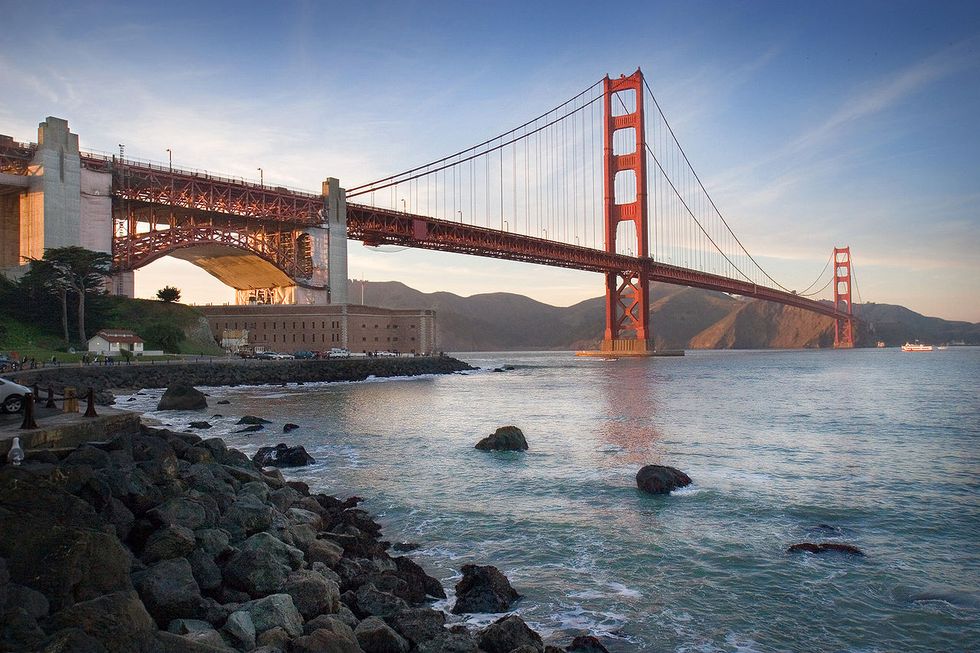 President Donald Trump knows what buttons to push when it comes firing up his far-right base, and one of them is decrying “socialism” and insisting that the Democratic Party has become fully “socialist” in its ideology. Meanwhile, the term “democratic socialism” is a badge of honor for Sen. Bernie Sanders and his ally, Rep. Alexandria Ocasio-Cortez of New York City. But context is crucial. The “socialism” that Sanders and AOC champion is really a revival of New Deal/Great Society liberalism, and while both of them are left-of-center by U.S. standards, neither would be embraced by actual Marxist-Leninists or Maoists — in fact, communist websites have attacked them for not being true leftists.

But then, neither of them have claimed to be disciples of Che Guevara or Mao Tse-Tung. What they favor is regulated capitalism with a strong social safety net, realizing that the public and private sectors both have their place. And it’s possible to favor “socialism” in the form of Social Security, Medicare, public parks, the U.S. military or public libraries while applauding the private sector when it comes to software programs, Apple products, restaurants, smartphones, Ikea furniture or hip-hop recordings. One does not rule out the other.

Here are some forms of “socialism” that are wildly popular in the United States.

One of the many government programs that came out of President Franklin Delano Roosevelt’s New Deal, Social Security has been around since 1935. President George W. Bush proposed privatizing Social Security in the 2000s, and the idea was met with a very negative response. Public support for the program remains strong: an NPR/PBS/ Marist poll conducted in 2018 found that 60% of Americans would rather reverse the GOP’s corporate tax cuts of 2017 than see the government cut spending for Social Security. And among Democrats, that number jumps to 80%.

There is nothing wrong with supplementing Social Security with a private-sector retirement plan such as an IRA, a pension or a 401(k). But Social Security is a form of “socialism” that most Americans still support 84 years after it was implemented.

In the early 1960s, Ronald Reagan spoke out against the idea of a government-operated health care plan for senior citizens. Socialized medicine, Reagan insisted, would not serve seniors well. But Reagan was dead wrong: Medicare, launched in 1965 as part of President Lyndon B. Johnson’s Great Society, has been an incredibly popular form of “socialism.” Far-right Republicans and Tea Party extremists have advocated privatizing Medicare, claiming that it’s ineffective in its present government-operated form. A Harvard School of Public Health study in 2013 found that 72% of Americans still have a favorable view of Medicare.

Americans may agree or disagree with a particular war or military intervention. Frustration with the Iraq War led to the blue wave that Democrats enjoyed when they recaptured both houses of Congress in 2006 and President George W. Bush described it as a “thumpin’.” But whatever disagreements they have over foreign policy, most Americans recognize the value of the armed forces — which, of course, are part of the federal government. And when Republicans insist that they hate all “socialism” but love the military, it is a major contradiction.

During the summer months, one can gauge the popularity of public parks by seeing how crowded they become. Whether it’s Central Park in New York City, Rittenhouse Square in Grant Park in Chicago, few urbanites would argue that public parks should be in the private sector instead. Private property obviously has its place — FDR was a strong proponent of making home ownership easier for working class Americans — but public parks are a popular “socialist” program that city governments continue to fund through tax dollars.

Along with Medicare, Medicaid was one of the top achievements of the Great Society. And the government-operated program still enjoys widespread support after more than half a century. In April 2017, a Kaiser Family Foundation survey found that a mere 12% of adults in the U.S. favored Medicaid cuts. In that survey, about 40% of adults favored increased Medicaid spending, while 47% wanted Medicaid spending to remain about the same.