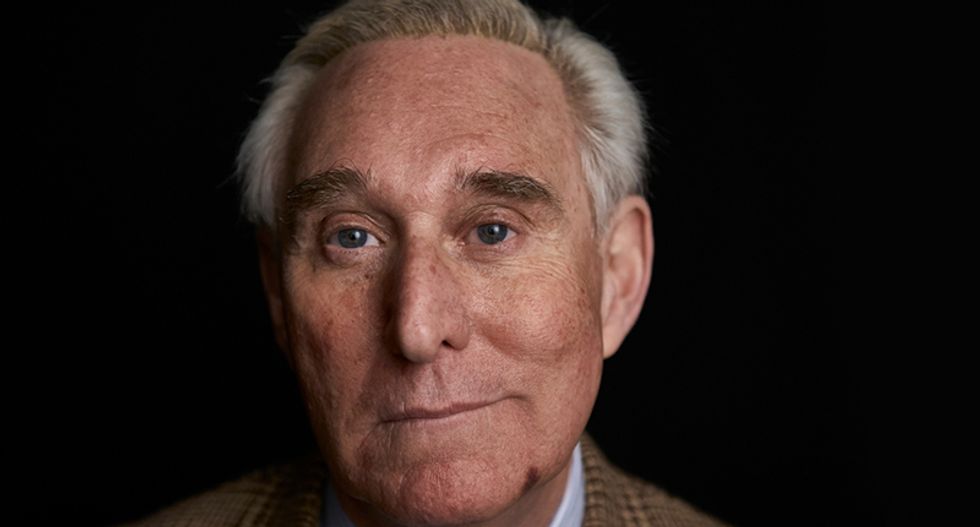 The government submitted a status report in the continuing case against former Trump deputy campaign chairman Rick Gates, who has been cooperating since February 2018 with special counsel Robert Mueller and other investigators as part of a plea agreement, reported Politico.

Prosecutors asked the government for three more months to question Gates before he is sentenced, and their status report shows he may testify in Stone’s trial and the trial of former Obama White House counsel Greg Craig.

Journalist Marcy Wheeler, who has been following the Mueller investigation closely, speculated why the Gates update was so important to the Stone trial, which is scheduled to begin Nov. 5.

“That’s interesting given the way the very redacted passages treating Stone’s charges in the Mueller Report flesh out Gates’ role as a liaison between Trump and Stone in the effort to optimize the WikiLeaks releases,” Wheeler wrote. “Stone’s indictment had been coy on this point (so much so, I’ve wondered whether [former acting attorney general Matt Whitaker] told Mueller to stop mentioning Trump in charging documents after the Michael Cohen plea). It describes senior members of the campaign contacting Stone to find out what WikiLeaks had coming.”

Mueller’s report showed Stone spoke to senior Trump campaign officials in summer 2016 about potentially damaging information against Hillary Clinton that could be revealed by an organization that is almost certainly WikiLeaks.

“There’s this very pregnant passage using the passive voice to describe someone — the indictment doesn’t name who — directing a senior campaign official to contact Stone about further releases, which would lead to Stone’s efforts to find out, in part via Jerome Corsi, what was coming in late July and early August,” Wheeler noted.

Gates might be in a position to tell a court that Trump was directly involved with Stone in coordinating the release of that stolen information by WikiLeaks.

“The government’s ability to tie the President directly to this part of the operation will make it harder (though nothing is beyond Trump) to pardon Stone before the trial,” Wheeler said, “even while it will provide incentive to Trump to do so.”

“Trump’s centrality in all this may be one reason William Barr is so aggressively protecting the Stone related disclosures,” she added, “including with his refusals to share unredacted copies of the report with Congress: because Trump’s documented role in encouraging Stone’s efforts is far stronger than it is in any of the other potential incidences of election tampering.”