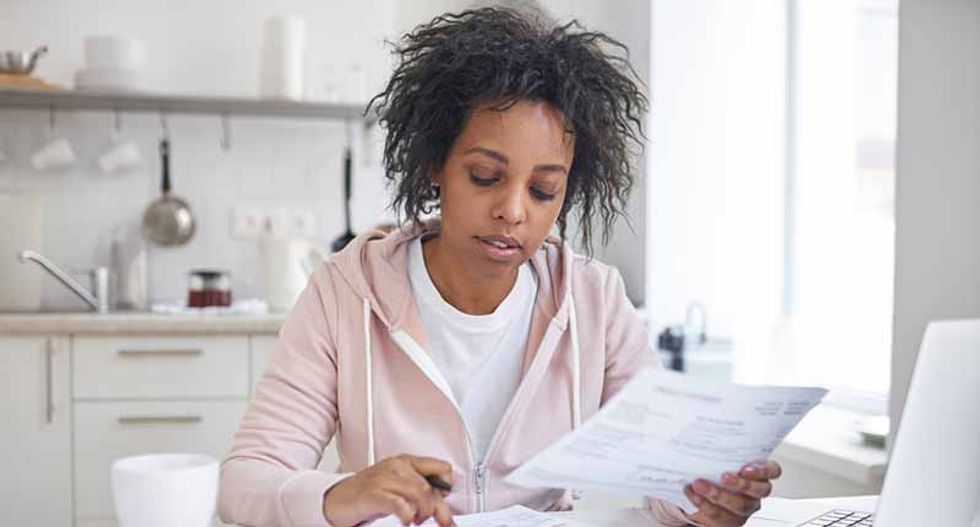 The revolution to end the burden of student debt continues, with a recent proposal from presidential contender Elizabeth Warren to cancel $50,000 in loans for households making less than $100,000 a year, with lower amounts for those making up to $250,000. Following the Democratic wave, which was driven in part by a surge of youth turnout, it’s more important than ever for Democrats to embrace an ambitious progressive agenda aimed at benefiting the rising American electorate. An ideal policy would be total student debt cancellation.

Earlier this year, Freedom to Prosper and Data for Progress fielded a nationally representative survey analyzing support for repealing Trump’s tax cuts and using the proceeds to cancel outstanding student debt. Across the full sample, 47 percent of respondents supported and 36 percent of respondents opposed the proposal. Contrary to Republicans’ hopes, not only are Trump’s corporate tax handouts unpopular generally, but they are especially so when voters are given the chance to cancel them in favor of a major national debt cancellation program.

The policy is particularly popular among Democrats who support it by a 68-13 margin.

Going into the 2020 election, the key question for Democrats is how to maintain the youthquake that delivered them the House. A war on student debt could do so.

Overall, Millennials support the policy by a 53-24 margin. Generation X respondents back it by a 43-33 margin. Baby Boomers are narrowly split, supporting the policy by a 45-42 margin. Only Silent Generation respondents opposed the policy, by a 39-47 margin. Respondents who are closer in age to the college experience are more likely to support assistance with student debt, as one might expect.

Previously, Freedom to Prosper and Data for Progress had fielded a survey containing the same item. Support increased more than five points since then, from 41 percent in 2018 to 46 percent in 2019.

First, the change in overall opinion is likely driven by Millennials, who are growing as a share of the electorate and are the voters most directly affected by the burden of student loans. Their mean level of support for student debt relief rose by six points from July 2018 to January 2019.

In addition to age, self-reported household income predicted support for supporting student debt relief, when controlling for other factors. As the Democratic Party struggles to appeal to the voters who turned out in 2012 but stayed home in 2016, student debt relief stands out as an issue. Indeed, one in four Americans who voted in 2018 but did not vote in 2016 are student debt holders (the analysis only includes individuals old enough to vote in both elections). Sixty-four percent of these voters supported Democrats.

Student debt has the potential to help Democrats to make inroads with a broad array of voters. As previous Freedom to Prosper research showed, one in five people responsible for paying off a student loan is over the age of 50. Perhaps surprisingly, more than half of individuals over the age of 26 who were responsible for paying off a student loan do not have a college degree, according to the CCES 2016 survey.

We should expect growing support for this item for a few reasons: Younger voters of all political stripes are being exposed to the status quo student loan system. Younger voters are also less likely to accept the toxic brand of “conservatism.” Because party ID and ideology are good predictors of support for student loan relief, and because party ID and ideology are clearly favorable to Democrats among the next generation of voters, we should be prepared to push the issue of student loan forgiveness.