Sparks fly on Fox News as liberal nails Republican hypocrisy on outside questioning of Barr: 'Like they did with Kavanaugh?’ 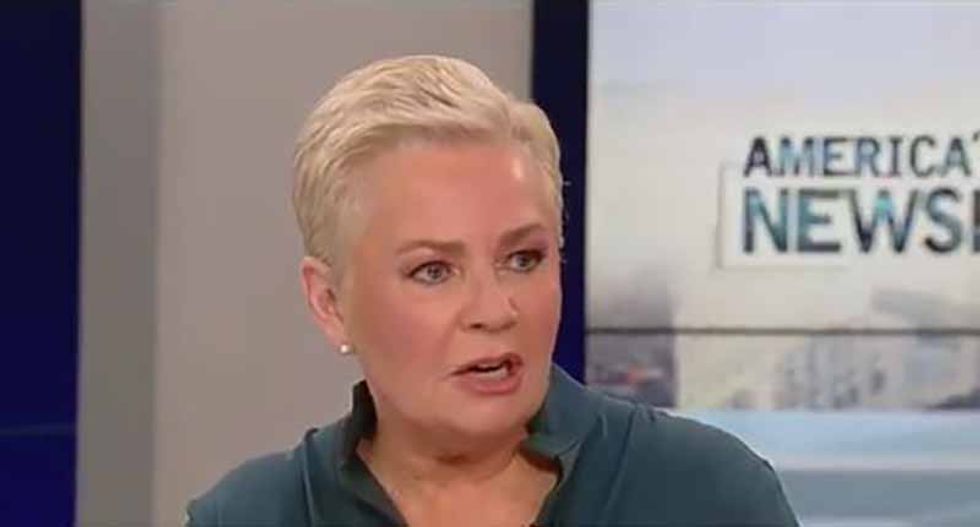 Left-leaning Fox News guest Maryanne Marsh battled two conservative pundits who said that Attorney General William Barr should not have to answer questions from attorneys for the House of Representatives.

During a discussion on Monday, conservatives Bill McGurn and Brian Brenberg argued that Democrats had no right to have their attorney ask questions of Barr during a scheduled Judiciary Committee hearing. For his part, the chairman of the committee, Rep. Jerry Nadler (D-NY) has said that he will not allow a witness to dictate the committee’s procedures.

“How about politicians do their job?” Brenberg grumbled. “They are hired to do the oversight. Why in the world are they outsourcing to their committee counsel. If they can’t do the job then they should resign their post because they are not in the right spot. I think Barr is totally right here. I think it’s disrespectful to his position and I think it’s an abdication of duty by the people elected to do that exact thing.”

Marsh reminded Brenberg that Republicans on the Senate Judiciary Committee had called in an outside prosecutor to question a witness in Brett Kavanaugh’s Supreme Court hearings.

“He’s the attorney general of the United States,” she explained. “And frankly, so far he’s been acting like an accomplice. He won’t provide an un-redacted [copy of the social counsel Robert Mueller’s report]. He misrepresented the Mueller report, held on to it.”

“He is not providing an un-redacted copy,” Marsh observed.

“They are not facts,” Wall Street Journal columnist William McGurn said of Marsh’s answer. “There was no collusion and Bill Barr explained why there’s no obstruction charges. If the Democrats want to play games, I would bet on him. Are they going to hold him in contempt? Really?”

Marsh pointed out, however, that there is precedent that would allow Barr to release the Mueller report in an un-redacted format.

“Unless and until Congress gets an un-redacted copy of that so they can ask the right questions,” Marsh said.

“Yes!” Marsh stated. “Except for those 14 cases that Mueller has referred to other courts.”

“This is about the attorney general saying he’s going to investigate the FBI spying into the Trump campaign,” McGurn opined. “This effort is to smear him before it.”