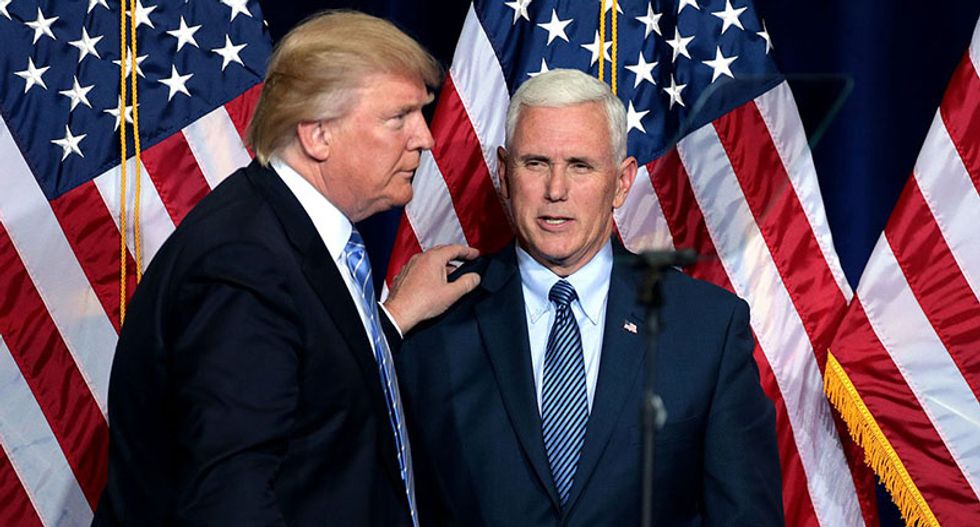 The much anticipated executive order that President Donald Trump issued March 21 to protect free speech on campus is about politics, not policy.

The proof is in the executive order itself. The order implies that campuses that limit speech will lose federal grants. However, the free speech aspects of the order demand that universities to do what they do already.

The order directs 11 federal agencies that make research and education grants “to ensure institutions that receive Federal research or education grants promote free inquiry, including through compliance with all applicable Federal laws, regulations, and policies.”

The order comes at a time when many of Trump’s core supporters are concerned with what they perceive to be a culture of political correctness in American higher education. In response to these political concerns, Trump first threatened to pull federal research funding from the University of California at Berkeley in 2017 after the school canceled a scheduled appearance by incendiary speaker Milo Yiannopoulos. The president repeated his promise to pull federal research dollars from campuses that do not protect the First Amendment in a speech to the Conservative Political Action Conference in February of this year.

The campus free speech executive order is the president’s attempt to make good on the promise to his political base.

It is not clear how the order would work or be enforced. But if the free speech order is political symbolism, why does it matter? As a scholar who studies the politics of higher education and research funding, I believe the order matters in the following ways.

The biggest likely impact of the order has nothing to do with free speech.

Under the order, institutions will have to give the Department of Education program-specific information about how much their graduates earn and how well they are doing at paying back their student loans.

In this sense, the order is an extension of long-term and bipartisan federal market-based education policy. The idea is that college affordability and student outcomes can help students make better informed choices about which college to attend.

The order may also have some potential consequences to scientific research.

In 2017 the federal government spent over US$40 billion on academic research, which supported included studies vital to improving health and public welfare. The University of California at Berkeley, for example, alone received $330 million in federal research funds. Pulling those funds to settle a political score would damage university finances and impede the course of science.

Holding a high standard for speech protection could also have consequences for the president’s base. Liberty University, headed by Trump ally Jerry Falwell Jr., has been cited by free speech advocates as having a repressive climate for free expression. However, in 2017 Liberty won only $120,000 in federal research grants – so it doesn’t have much to lose.