Whether vegetarian or flexitarian – ethical eating is working 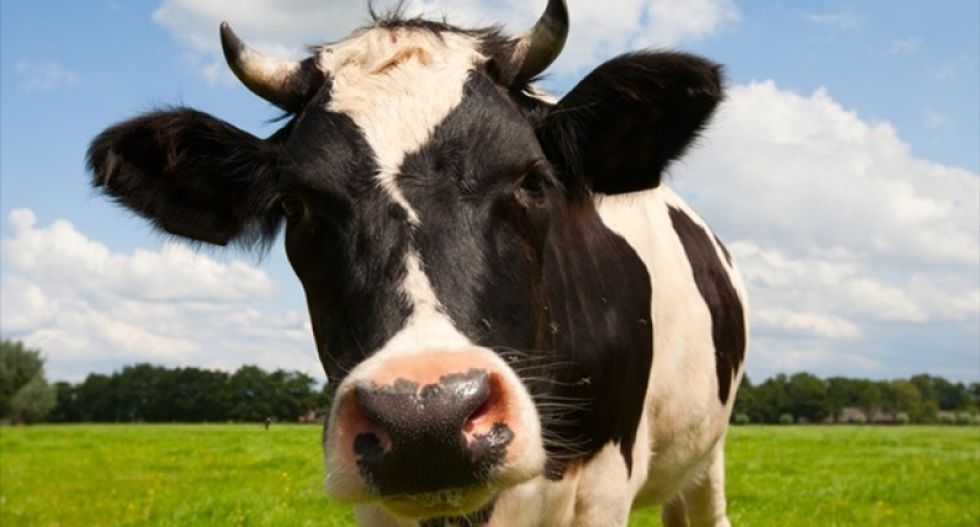 f you sometimes make food choices based on your values rather than your pocketbook or fancy, you should know that those small, occasional pivots are making a difference.

People make values-based food choices for lots of reasons: improving animal welfare, reducing atmospheric carbon, conserving forest habitat, safeguarding antibiotic efficacy, preventing zoonotic epidemics, or improving food sufficiency to name a few. Of late, it is nearly impossible to avoid articles about the climate-warming farts of grain-fed cattle, the impact of pesticides on bees and other good bugs, the clearcutting of tropical rainforests for beef or palm-oil, or the plight of animals and workers in factory farms and industrial slaughterhouses.

But adjusting long-standing culinary habits doesn’t happen overnight, and most of us will never be fully vegan or vegetarian. Fortunately, change doesn’t have to be all or nothing to be meaningful. I remember the first time a dentist told me, “Flossing even once or twice a week helps protect your teeth.” That worked for me, where “You should floss every day” didn’t. I started flossing occasionally, which eventually grew into a habit. And even if the habit hadn’t emerged, the occasional flossing would have mattered for my teeth.

When it comes to values-driven food choices, it’s easy to wonder whether those occasional actions matter—whether the extra money or effort or willpower is worth it. The answer looks more and more like a clear yes. Your small choices, in concert with those of millions of other people, are changing the ways animals get treated, how food gets produced, and what’s available on grocery shelves or even fast-food menus.

You aren’t alone. More Millennials than any other generation of Americans identify as vegan or vegetarian. Even so, at 12-15 percent of their cohort, they lack the numbers to shift the bulk of food production. Increasingly, though, they are joined part-time by peers and older folks who pollsters call casual vegetarians or flexitarians, meaning people who eat primarily a plant-based diet but continue to enjoy meat on occasion.

According to market-research firm Nielsen, 73 percent of Americans say they would definitely or probably change their consumption habits to reduce environmental impacts. Specialty products produced by small farmers and distributed to local co-ops and farmers markets have defined aspirational eating for the avocado generation, and now—here’s where the change scales up—the titans of industrial agriculture want in the game.

Not fringe anymore. Big players in the commodity food sector are extremely sensitive to brand issues like trust and safety, and they are eager to be seen as providers of humane and healthy foods—even if they have to become the real deal to get the premium brand and pricing. Sales of more-sustainable products (those carrying free-from, sustainable, organic, clean or simple labels) grew to $1.28B in 2018. Plant-based foods that directly replace products from animals sold retail for more than $3.7B, up 17% from 2017. And that’s just a start, because seismic changes are underway in how food is produced and how we eat.

The human population curve is bending. Even so, with expected growth in both population and prosperity, global demand for protein is expected to double by the year 2050. How that demand will be met—how it will affect our fellow travelers and planetary life support systems like fresh water, arable land, and carbon sinks—depends in part on how avidly early adopters pursue yummy alternatives to those foods with the greatest ethical costs. Yummy is the key word here, because the biggest non-occasional drivers of food choices are cost, convenience, and taste. So far, trend lines are looking great on all three.