It increasingly looks like Russia seized a U.S. citizen to bargain for release of admitted spy Maria Butina 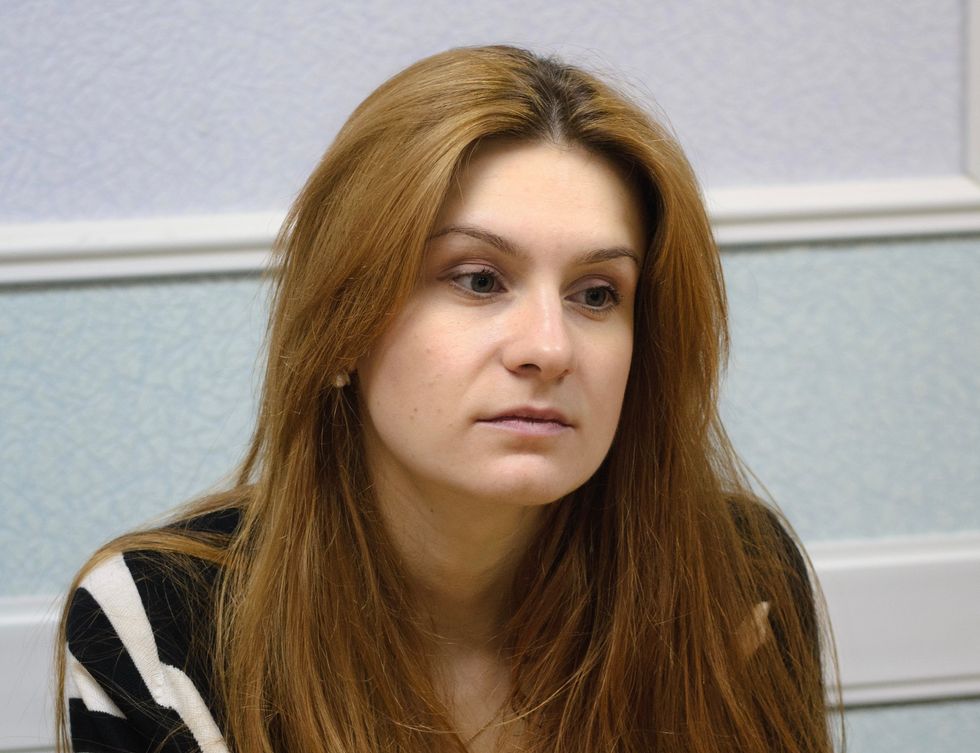 Earlier this week, Russian authorities seized Paul Whelan, a former U.S. Marine who had traveled overseas for a wedding, and charged him with espionage. Whelan, who has extensive contacts with officials at Russian civil and military institutions, and is now detained in a Moscow prison, denies the allegations — and given he has a court-martial for larceny, he would have been unlikely to be hired by any U.S. intelligence agency.

But it is looking increasingly like the Kremlin views Whelan more as a bargaining chip than anything else.

According to The Daily Beast, Russian investigators with the Federal Security Service (FSB) offered Whelan an attorney, former Soviet investigator Vladimir Zherebenkov, who has never before represented a U.S. citizen in an espionage case. And Zherebenkov seems to be making a suspicious offer to the U.S. to help his client:

Zherebenkov's stated goal is to arrange a trade: Whelan for someone being held in the United States. It's widely assumed that that someone would be Maria Butina, who recently pleaded guilty to conspiring to act as an unregistered agent for Moscow and signed a broad cooperation agreement with the U.S. Justice Department. Prosecutors said she tried to build a back channel between Kremlin officials and Republican operatives during the 2016 presidential campaign.

As experts told The New York Times, Russia has a long track record of planting false evidence of espionage — and it may well be trying to engineer something like a Cold War-era spy swap.

Butina and her boyfriend, GOP strategist Paul Erickson, have been caught up in an investigation separate from special counsel Robert Mueller's inquiry into ties between Russia and President Donald Trump's campaign. But that investigation could nevertheless have disturbing implications, as Butina — a close ally of Russian oligarch Alexander Torshin — has rubbed shoulders with everyone from former GOP Govs. Scott Walker and Bobby Jindal, to former GOP Sen. Rick Santorum, to disgraced right-wing sheriff David Clarke. Above all, she was heavily involved with the National Rifle Association, as she led a counterpart group in Russia known as Right to Bear Arms.

The Kremlin apparently does not want U.S. investigators to poke too closely at that subject. And they might be resorting to old tricks to try to put a stop to it.