How will generations that didn’t experience the Holocaust remember it? 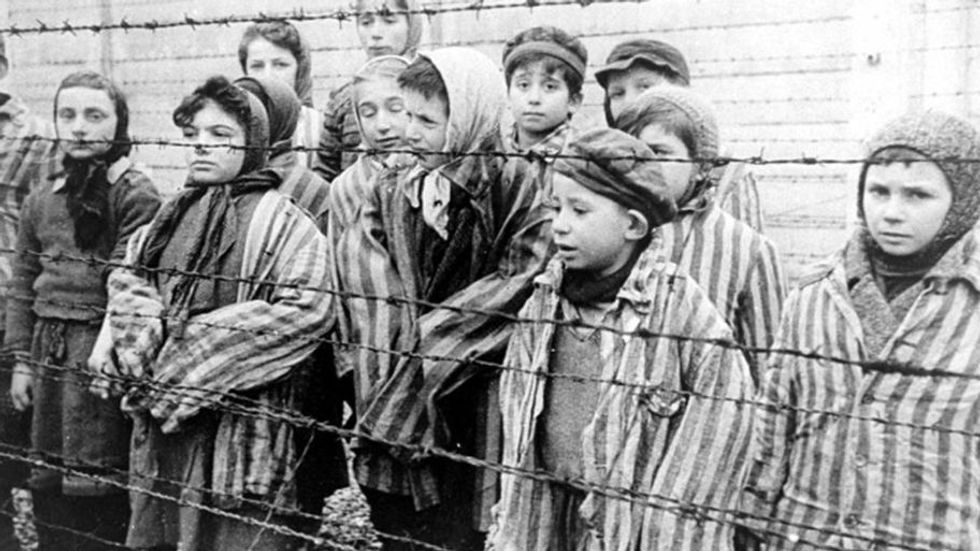 The Soviet Red Army liberated the most notorious of the Nazi death camps, Auschwitz-Birkenau, on Jan. 27, 1945.

This year, the United Nations and 39 countries will commemorate that date with International Holocaust Remembrance Day.

This date acknowledges the victims and survivors of the Holocaust. But, as a Jewish studies scholar, I have found it also reveals how traumatic memory works in the present and can serve as a reminder about the need for collective action.

The United Nations memorial day connects Holocaust memory to issues in the present.

Since 2010, the United Nations has set specific themes to not only remember past crimes, but prevent future ones. For example, the central theme of 2010 was about Holocaust survivors and what future generations can learn from them.

As the world confronts more crimes against humanity, growing nationalism and global refugee crises, keeping the memory of the Holocaust has become increasingly important because it can bring awareness to contemporary atrocities.

In recent years, the focus of the United Nations has ranged from issues such as violence against women and children to increasing tolerance. Last year, the day specifically explored the theme of shared responsibility. The day has also been used to speak about the unprecedented refugee crises in other parts of the world, such as the attacks on civilians in Syria.

Sociologist Jeffrey Alexander says the memory of these events provides lessons for the future. The very act of remembering brings these events into the present and makes them relevant to our own times.

My research looks at how traumatic memory is transmitted down through the generations.

Scholar Marianne Hirsch shows in her “postmemory” work how trauma is transmitted to the children of survivors. These memories are transmitted so deeply that they become the memories of the second generation themselves.

According to Hirsch, descendants of survivors may “remember” past trauma though stories, mannerisms and images. She looks at traumatic memories being transferred through fiction, art, memoir and testimony. An example of this postmemory art is American novelist Art Spiegelman’s “Maus.”

Holocaust survivor Sarah Modern Irom looks at an old photograph in her home in Tulsa, Oklahoma.

In this graphic novel, Spiegelman represents his father’s memories of the Holocaust. He does this by capturing both his and his father’s stories. Spiegelman’s present is dominated by events that preceded his birth. This deep personal connection explains how postmemory works.

As Holocaust survivors age, the challenge will be to keep this intergenerational memory. Once the survivors of Holocaust pass on, who will tell their stories?

To prevent the loss of survivors’ testimony, it has been documented and cataloged by several museums and foundations such as the United States Holocaust Memorial Museum, the USC Shoah Foundation, Yale University’s Fortunoff Video Archive for Holocaust Testimonies and others.

The act of remembering matters for what it tells us about the past – and about the present.