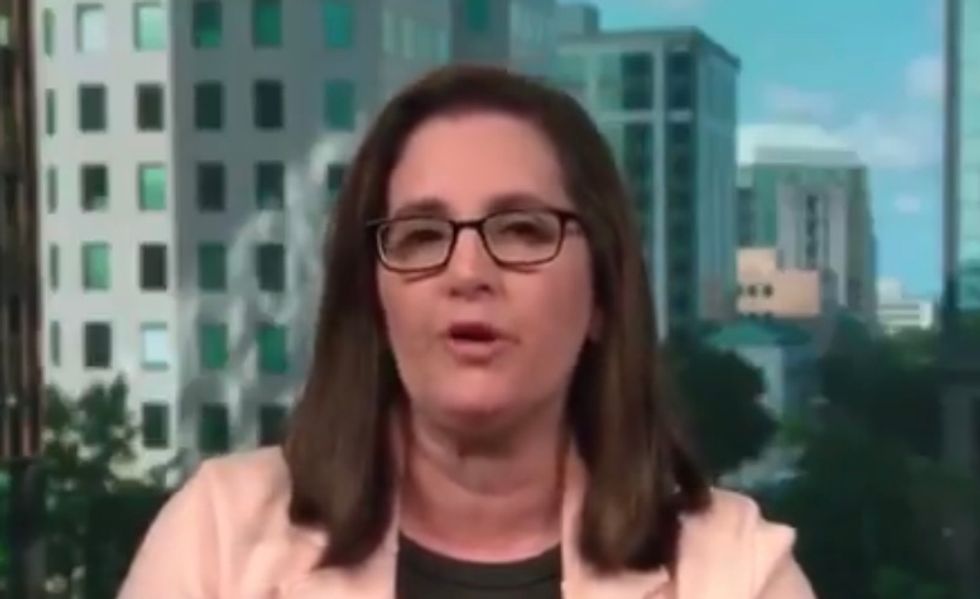 One of the lingering questions in the special counsel Robert Mueller's investigation of ties between President Donald Trump's campaign team and the Russian government is whether anyone will be charged with perjury. Multiple Trump allies have pleaded guilty to making false statements to investigators, but perjury — a lie in sworn testimony — would be more serious, and possibly conceal even greater wrongdoing.

According to Joyce Vance, a former federal prosecutor and University of Alabama law professor, if anyone lied under oath, Mueller has all the pieces necessary for a perjury charge.

"Getting a friendly fire interview, as opposed to a hard press from prosecutors, you know, it really ups the ante," said Vance to Ari Melber on MSNBC's "The Beat." "The gold standard for evidence in a perjury case will be someone who was in the room when the lie was made and knows it was a lie and is now cooperating. Mueller has that here."

"George Nader is reported to be cooperating," said Vance, referring to an Emirates adviser and former Trump associate who was involved in the meeting between Blackwater founder Erik Prince and a Russian investor seeking an informal backchannel to the Kremlin. "We know that Gen. Flynn's cooperation has been very highly accorded by the Mueller investigation. He too was privy to some of these conversations that took place. So I expect those interviews with the Mueller will only be a precursor to prosecution."